Jay Park revealed which artists he wants to invite on his new music show 'The Seasons'.

At the press conference for KBS' new late-night music talk show 'The Seasons', host Jay Park opened up about which artists he wants to invite first. He expressed, "I would appreciate it if IU or NewJeans appeared. I think they'll be the talk of the town when they come out. Their musicality is excellent enough to make headlines too. I'd like to invite NewJeans because of their musicality that can be enjoyed by different generations."

The producers of the show further added they want to see musicians new to the scene on the music show, while another said they want to invite foreign artists. 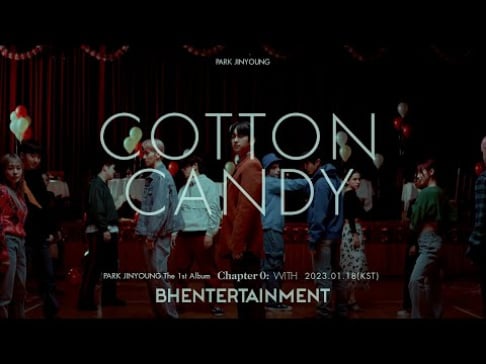 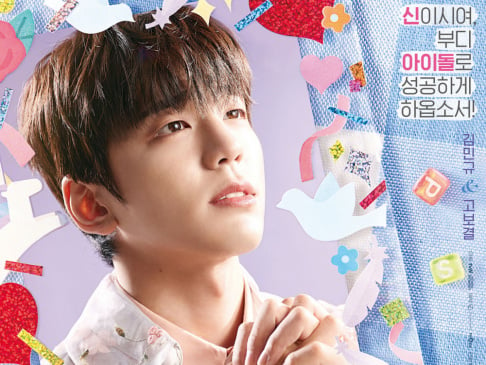 Le Sserafim might have to cover their eyes the whole time, though. :)