IVE's Leeseo changes from being a fan to a friend of her bias, aespa's Karina

On an online community forum, netizens were talking about the way Leeseo and aespa's Karina have become actual friends. According to the fans, the IVE member was a huge fan of Karina, enough to paste her photo up on her wall next to her bed.

After discovering this fact from a fan, Karina responded during a videocall fansign that she "would also like to speak with Leeseo" one day.

A few months later, the two female idols met in person on stage, with Karina even grabbing Leeseo's hand. Seeing this moment, the original uploader of the forum post wrote: "Leeseo probably won't be able to get any sleep tonight, lol."

Other netizen reactions include:

"Leeseo has the AhnYoungz (Ahn Yu Jin and Jang Won Young) and Karina as her unnies......"

"Christmas present for Leeseo: Karina has held her hand"

"Leeseo must have been so happy lol Karina held her hand"

"If you zoom into the photo, you can see Leeseo holding onto Karina's hand with both her hands lol she did not want to let go"

What do you think of their newfound friendship? 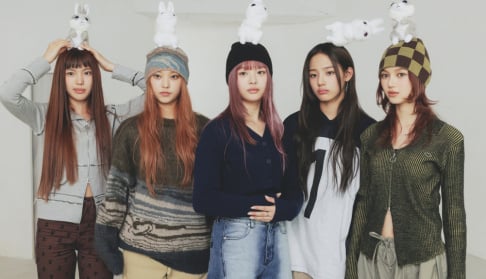 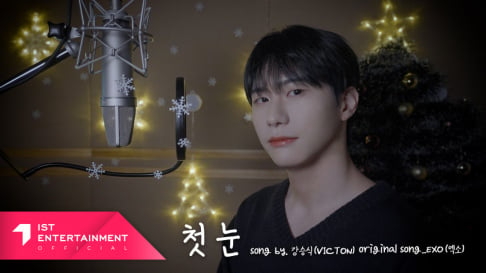 I think it's cool

Dara says she got in trouble for not pressing elevator button for YG Entertainment head?
3 hours ago   11   10,951