BTS's j-hope will be in Times Square, New York City to usher in the brand new year with fellow artists, fans, and the world!

Fellow K-Pop acts TOMORROW x TOGETHER will also send their New Year's greetings by performing from Disneyland, joining a lineup comprised of Aly & AJ, Ciara, Fitz & The Tantrums, Halle Bailey, and more. You can check out the the full performing artist lineup, here. 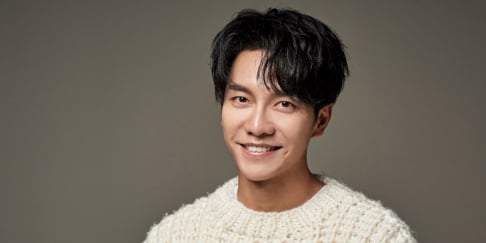 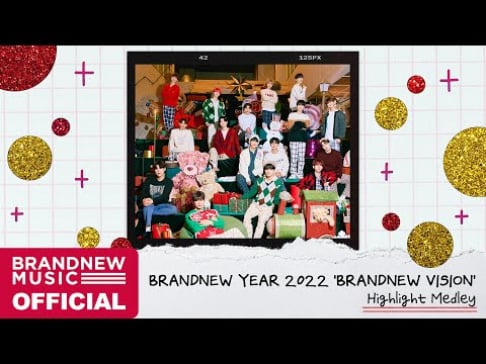 "My work makes me breathe, so I want more!"

How Korean netizens are reacting to the news that Seungri will be released from prison by the end of the week
3 hours ago   36   8,725

Charlie Puth ft. Jungkook's “Left and Right” becomes the fastest song by a K-Pop Idol to sell 1 million units in the US
6 minutes ago   0   83

Kang Min Kyung releases an official statement about her father who was recently arrested
31 minutes ago   2   1,620