On November 25th KST, TREASURE member Jihoon left comments on Weverse saying he was dying to see some cute animals so he went to a pet store. In his first comment, he wrote,

"Today I went to a pet store because I was dying to see some cute animals. And I met the legendary cat and a Shiba dog there...(implying that the cat and the Shiba dog were extremely adorable)"

He continued, "All my stress and worries in my life disappeared but it all came back when I left the shop." "Oh, and I'm sending videos to my mom to talk her into raising a cat or dog."

"I hope he deleted it after learning what was wrong with his comments."

"There are so many abandoned dogs because people so lightly think of raising pets like him."

"If he is young he could have been just ignorant about the issue."

"I feel like he knew there are baby animals at a pet store."

"I don't think this is something that he should be criticized for." 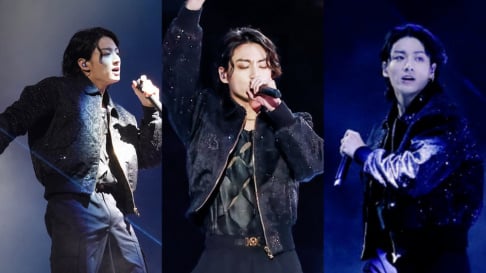 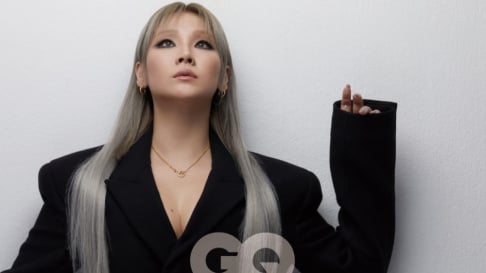 People are mad because he finds animals as an escape from his stress. People are also mad that he wants to adopt a pet.

Another brand company steps up to defend Chuu from Blockberry Creative's claims of her power abuse
24 hours ago   45   26,567

Lee Seung Gi forwards notice of his intention to terminate his contract with Hook Entertainment
42 minutes ago   1   2,798

LE SSERAFIM's Sakura shares about the Korean expression she had a hard time adjusting to
1 hour ago   1   2,825

Another brand company steps up to defend Chuu from Blockberry Creative's claims of her power abuse
24 hours ago   45   26,567