On November 14 KST, KONNECT Entertainment unveiled the European and North American legs of the tour. According to the poster, the European leg starts off on January 26 in Manchester before moving onto London, Paris, Madrid, Utrecht, Cologne, and Berlin. He will then kick off the North American leg on March 2 in Atlanta before moving onto New York, Boston, Toronto, Chicago, Houston, Dallas, Vancouver, San Francisco, and Los Angeles.

Meanwhile, the 'First Parade' tour is currently being held across Asia. The next dates will be in Bangkok on November 19 and 20. Other cities included in the Asian leg include previous stops Seoul and Manila and upcoming tour dates in Kuala Lumpur, Taipei, Singapore, Hong Kong, and Macau.

Check out the full European and North American schedule below! 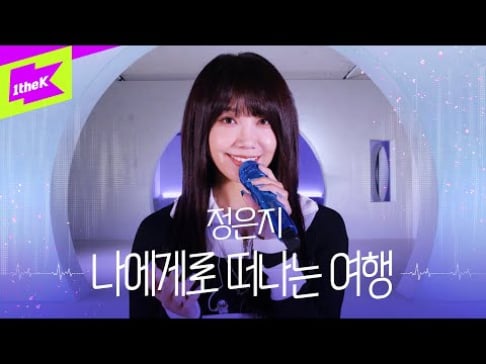 1theK releases Special Clip of Apink Eunji's "Journey for Myself" 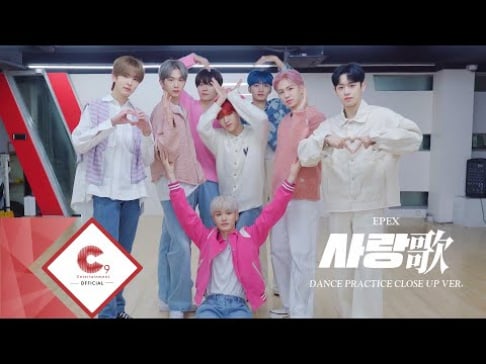 So happy he’s going on a world tour!