Dramas
Posted by Susan-Han 16 days ago

Park Gyu Young, Lee Hyun Woo in talks to join Cha Eun Woo in drama 'A Good Day To Be A Dog'

According to media outlet reports on September 13, actress Park Gyu Young and actor Lee Hyun Woo have been offered roles in the new drama series, 'A Good Day To Be A Dog'.

Based off of a popular webtoon series of the same name, 'A Good Day To Be A Dog' tells the story of a woman who lives with a curse. If she kisses a man, she turns into a dog!

Filming for the new production 'A Good Day To Be A Dog' is scheduled to begin some time in October. What do you think of the potential cast lineup for the series so far 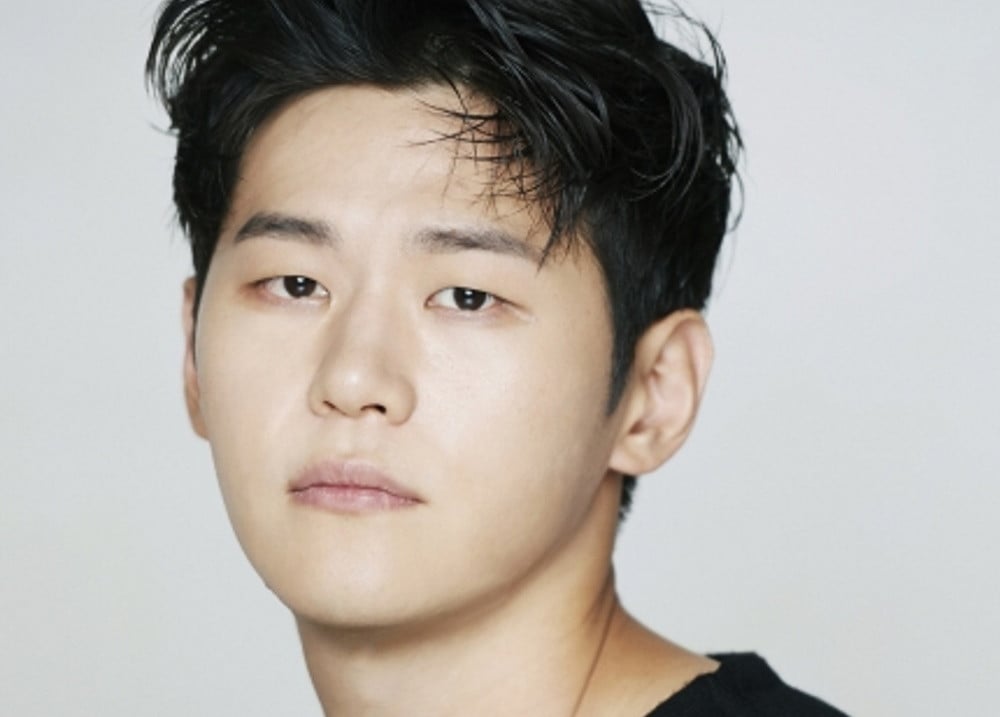 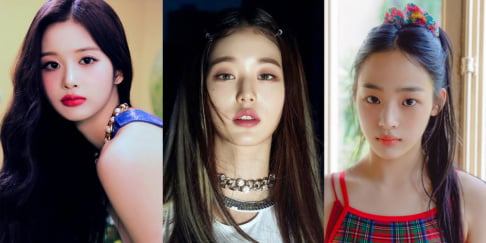 I thinl Gyu young will pull the fl off nicely, especially if the tone of the drama is set well but if the director messes that up....

As well as she and eun woo would be very nice to see visually.

I would also like to see her in my 19th life as the fl sister/ 2nd lead, she really matches the character

Omo, I'm excited! Love their chemistry in Urban Zakapa You're the Reason♡

BLACKPINK's Jisoo posts a sweet message for Natalie Portman after meeting the actress in Paris
3 hours ago   1   5,711

K-netizens believe the person leaking V and Jennie's photos could be an employee of YG Entertainment
14 hours ago   66   76,158