Lee Seung Hoon personally responded to rumors that WINNER is the boy group that did drugs with a 4th generation girl group member.

With various controversies arising concerning celebrity drug use, such as Don Spike, the public's interest has gathered on this topic lately. And recently, WINNER has been embroiled in a ridiculous rumor that they are the unnamed boy group that did drugs with a member of a 4th-generation girl group.

Then on September 29, one fan notified Lee Seung Hoon about this speculation, leading to the idol personally responding through Weverse. The fan sent a screen capture of Korean netizens saying that WINNER is the boy group that did drugs with the girl group member.

The fan explained, "Some person posted this through Instagram story, and a few people on online communities are saying it's WINNER. I think YG needs to take action before this gets too big. Also, I think the members need to deny the claims. In particular, Fentanyl is a scary monstrous drug that makes you lose your teeth and your face age, but the WINNER members all look normal and handsome. How can they be embroiled in something so ridiculous?"

Lee Seung Hoon shared the capture of the message and shared it through his Weverse and wrote, "Taking legal action," and denied the group's involvement.

Korean netizens responded, "I really hope he takes action, I hate reading those ridiculous posts that are so sure it's WINNER," "WINNER probably was super dumbfounded. They ripped it at the Akaraka festival performance and suddenly they're involved in drugs,lol," "No one in WINNER does drugs for sure, no matter how much I think about it. I don't think there are any 4th generation girl group members who do either. I think it's such an attention whore on Instagram trying to aggro online," and "It's so obvious this person is trying to bring down WINNER because they killed it at the Akaraka festival recently." 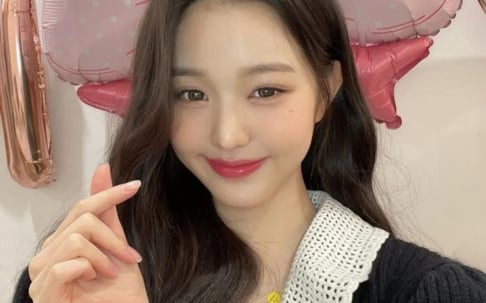 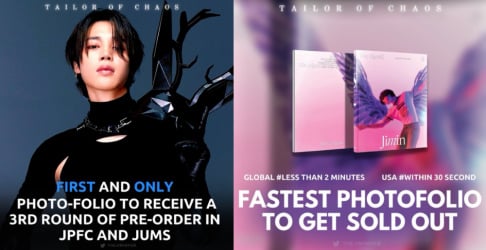 I'm seeing a pattern. One drug controvery, then the shitheads realize it's in the public collective unconscious mind, and start rumors. It's so easy. Just like when all these bullying allegations came out. This is just the next big rumor, so don't be a dumbass.

Once again someone random is getting behind a screen and posting false statements and people just believe it. It's affecting so many actors/actresses and idols. These agencies are going to have to crack down harder on these people. No more warnings. Sue them for everything.