BLACKPINK finally dropped the 'Born Pink' title track "Shut Down" and returned to the music scene.

The girls finally returned with their second full-length album in nearly two years. Many fans have been waiting for BLACKPINK to become musically active in the K-pop industry.

"Shut Down" has once again excited fans and has impressed netizens with BLACKPINK's dominating presence that is second to none.

Netizens commented, "This is so outstanding," "Wow, I love the song," "I am so impressed with the track, they used the sampling music so well and made it into BLACKPINK's," "I love it because it's a total hip hop track," "I didn't like it before but I listened to it three times and now I love it," "I am loving the song even from the intro," "This song is so hip," "I like 'Pink Venom' better," "This is much better than 'Pink Venom' in my opinion," "I think the song sound redundant because the same sampling melody repeats throughout the whole track," "I love Jennie's rap part and Jisoo low voice," and "I think 'Pink Venom' should have been the title track." 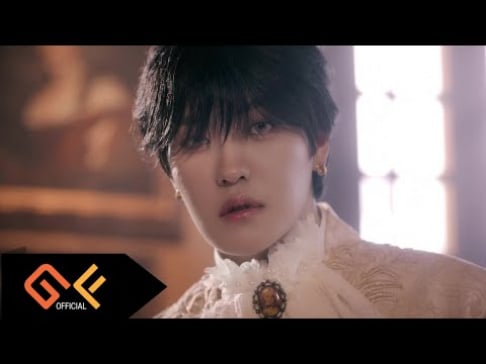 KINGDOM travels back in time to the Victorian era in the new visual film for upcoming mini-album 'History of Kingdom: Part V. Louis' 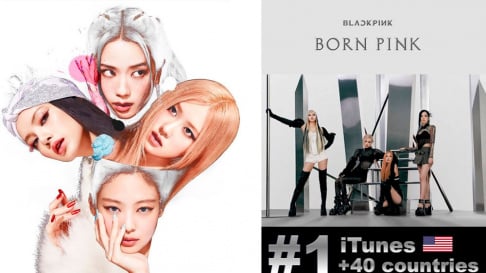 Wow. Netizens and Blinks really became tone-deaf and tasteless during those many hiatuses, huh?

I wish they didn't included the 'vroom vroom' and 'whipt it whipt it'. Plus the chorus could be a little more exciting instrumental wise

Stephen Curry and the Golden State Warriors were thrilled to meet BTS's SUGA
3 hours ago   8   3,428

Netizens find it hilarious that none of the (G)I-DLE members except Shuhua tried very hard to hide their 'Nxde' hair colors at the airport
32 minutes ago   4   3,827

K-netizens believe the person leaking V and Jennie's photos could be an employee of YG Entertainment
2 days ago   80   105,996