The former member of legendary idol group H.O.T continued, "I've been completely cured since the surgery, and these days, I'm just eating a healthy diet."

As for staying out of the limelight, Lee Jae Won said, "I haven't been active on broadcasts. This year marks the 26th anniversary of my debut, so I want to create opportunities to reach out to my fans little by little as much as I can." 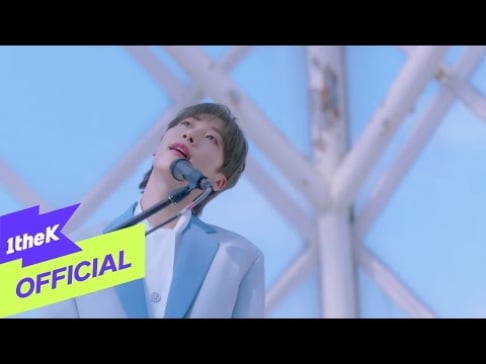 ONEWE stand on the rooftop in 'Still Here' MV teaser 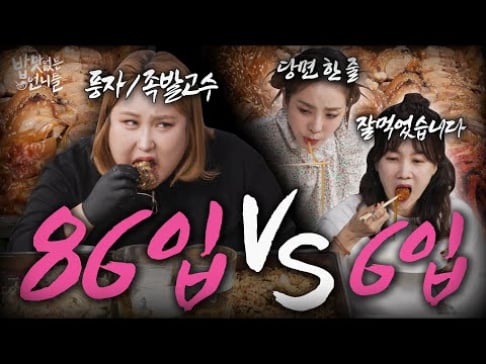 When he's in 20+, some news already spread the Cancer news. But at that time, he don't have cancer, only checked up completely for the test. Some said it's media that guessing, some said, the nurse that guess. Sad that few years later, he suffered from it. This member suffered the most by media actually. Which was one of the reasons H.O.T couldn't comeback for years. He said he didn't want to appear in entertainment industry again due to all those "attacks" from media. Not to mention H.O.T was & is still one of 1st gen that targeted by politics. Few years ago, he finally agreed & brave enough to comeback again with H.O.T. but of course, some media & politics ruined again. Too bad Club H.O.T wasn't as active as these days fandoms anymore, so, they cannot defend H.O.T members. Those evils really picked old stuffs & paid more people to ruined again, portrayed as much sensitive as possible. Remember there is still at least one song of H.O.T that still got cut on TV/radio, still got hide from any cover song, portrayed it as if it's not popular back then when it was hit back then too.

'The Glory' actor Jung Sung Il talks about his difficult childhood and drinking water from a puddle when he was thirsty
4 hours ago   5   6,351

Staff members from the KBS drama 'The King of Tears, Lee Bang Won' have been charged with animal abuse after a horse died due to a dangerous stunt scene
6 hours ago   16   9,968

Producer Yoo Han-jin has departed SM Entertainment after 25 years and has joined n.CH Entertainment
5 hours ago   12   5,569

NCT's Lucas expected to resume activities after his photo with SM Entertainment's CEO and an Instagram update
1 day ago   100   55,801