ATEEZ have revealed a teaser for the new version of their official light stick 'LIGHTINY'.

On September 13, ATEEZ announced they would be updating their light stick 'LIGHTINY', which is named by combining the words "light" and fandom name ATINY. In the preview image below, it looks like the group's new light stick will feature an hourglass design.

Check out ATEEZ' second light stick below, and let us know what you think in the comments. 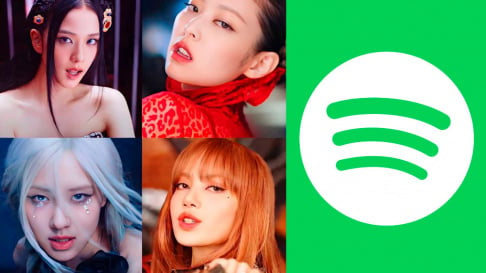 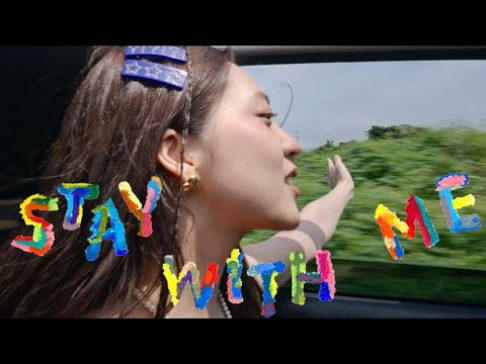 BLACKPINK's Jennie looks adorable next to her advertisements for perfume brand 'TAMBURINS'
2 hours ago   0   1,405