The duo previously revealed that the featuring artist of their debut single will be BIG Naughty. Then in the teaser photos released on August 26, Solar and Moon Byul are ready to get ready for a night out as they look chic in a sporty look.

Meanwhile, MAMAMOO+ will be making their unit debut on August 30 at 6 PM KST. So stay tuned for more information! 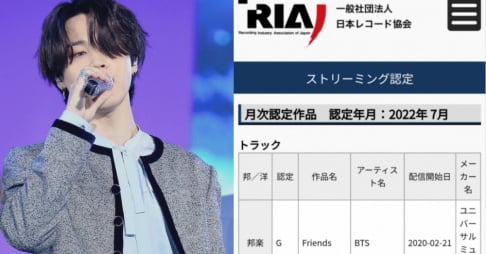 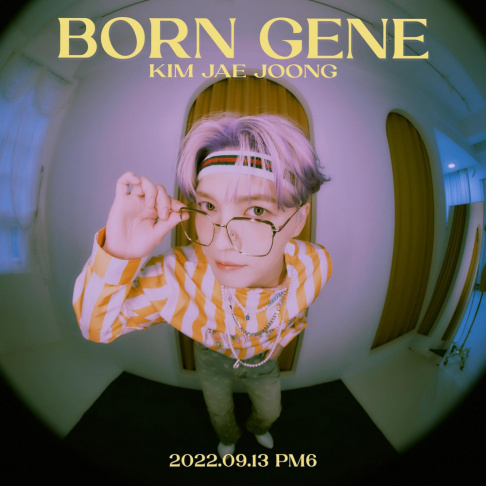 Jaejoong drops the first teaser picture for his upcoming comeback

Moonbyul and Sola rare coming for everyone!

I don't like Solar's outfit. Wearing jeans as a top, sleeves are legs and whoever thought wearing a football jersey as a dress needs to go back to school. Other than that I can't wait for the Mamamoo+ sub units debut.

Actress Bae Da Bin says she had to reveal VERIVERY's Hoyoung was her brother due to dating rumors
10 hours ago   9   25,959

"We love you Taehyung" trends on Twitter as fans flood social media with their displeasure over unfair treatment
20 hours ago   38   46,171