Jessica Jung has officially begun promotions in China after coming in second place in 'Sisters Who Make Waves' season 3 and making the final cut to debut in the Chinese girl group.

Since that time, Jessica has been making appearances on Chinese talk shows sharing her views, and giving future idols advice. Jessica recently appeared on a Chinese talk show and gave young trainees advice on various topics.

One of the pieces of advice she gave was in regard to haters. Jessica explained, "For haters, I want to tell you that they are actually spending their time and investing their energy to come and watch you. You're actually taking time and interest from them. Don't be hurt by haters. In the long run, they're only gonna help you."

Meanwhile, Jessica will be starting activities with the girl group from 'Sisters Who Make Waves' season 3 and is expected to appear more frequently on Chinese media. Many are looking forward to seeing Jessica being active in the entertainment industry with much anticipation for her performances in the future. 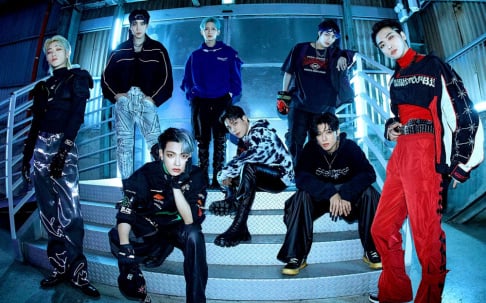 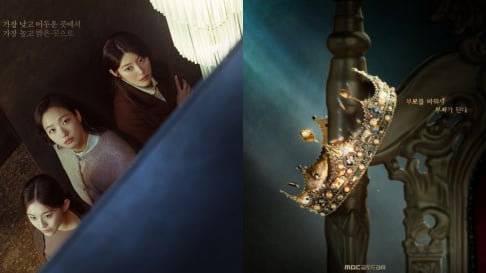 New K-Dramas to Look Forward to in September 2022

Trainee: How do you deal with haters?
Jess: I thank them for boosting my engagement and letting me live rent free in their heads.

Here is a compilation of all 11 perfomances of Jessica on "Sisters Who Make Waves", in case you missed it or need a refresh

MangoTV is really putting a lot of effort into the show and their Youtube channel. Korean studios could learn a thing or two here

K-netizens are shocked to find out that Don Spike was allegedly having meth parties at hotels and was found with enough drugs for 1,000 people
7 hours ago   24   11,738