HyunA and Dawn have made their first public statements in regard to their departure from P NATION.

On August 29 KST, HyunA took to Instagram to share a screen capture of P NATION's official statement announcing the end of their contracts. She captioned the image with a simple "Thank you." Dawn then responded to the post with the comment: "Moving forward as well, let's freely and awesomely make music, perform, and love. I love you."

Dawn also shared the statement on his Instagram story, writing on it: "Thank you. I'll show you an even better side of me in the future."

Meanwhile, HyunA and Dawn first signed with P NATION back in January 2019 after leaving their previous agency CUBE Entertainment a few months prior. 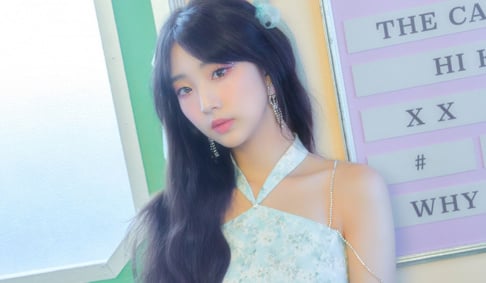 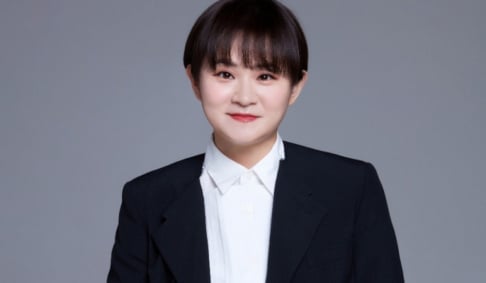 They had a good run with PNation but let's face it none of what they released were hits.

P Nation was the savior for this couple after kicked out by Cube. At this point, with their talent and solid fans, I think they could run their own company.

K-netizens are shocked to find out that Don Spike was allegedly having meth parties at hotels and was found with enough drugs for 1,000 people
7 hours ago   24   10,975