BLACKPINK's Jennie has achieved yet another impressive feat on Spotify!

According to the most recent platform update, Jennie's solo song "SOLO" has officially racked up over 400 million streams on Spotify, one of the largest music streaming sites. "SOLO," Jennie's solo debut song, was released on November 12, 2018. It reached the milestone three years and nine months later.

"SOLO" is Jennie's first song to reach the 400 million stream mark as well as the first song by a Korean soloist to do so. In addition, "SOLO" is the second song by a K-Pop soloist overall to hit the mark after Jennie's fellow member Lisa's "MONEY". 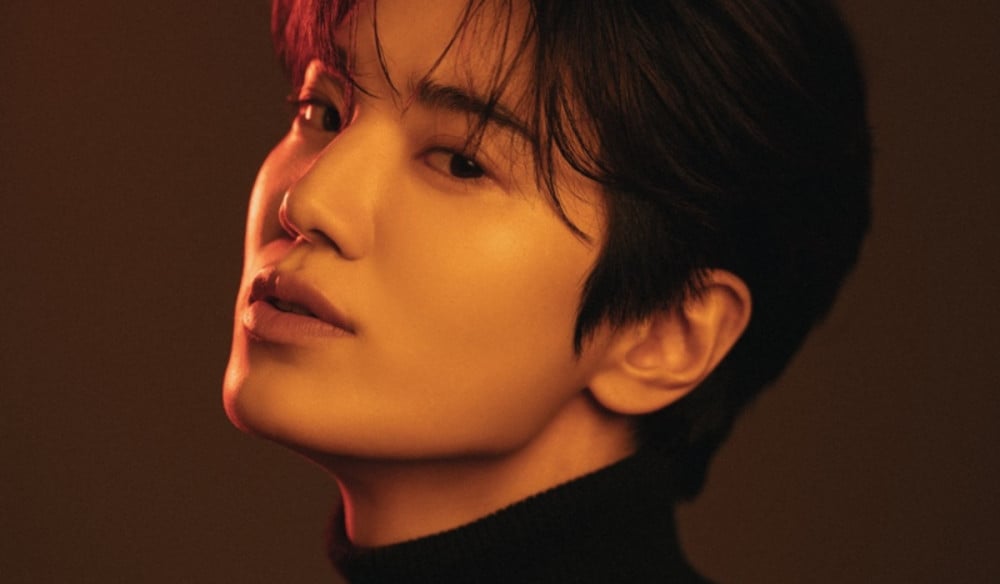 It's a really good song. It's relatable. It has that mix of feminine and subtle muscline energy. Congrats

#BlinksCyberBullying trends on Twitter as K-pop fans call out the toxic fans for constant cyber bullying and doxxing
1 day ago   196   37,708

"We love you Taehyung" trends on Twitter as fans flood social media with their displeasure over unfair treatment
21 hours ago   38   48,139

Jimin is the next BTS member to captivate fans with his solo photo portfolio 'Me, Myself, and Jimin'
57 minutes ago   10   940

#BlinksCyberBullying trends on Twitter as K-pop fans call out the toxic fans for constant cyber bullying and doxxing
1 day ago   196   37,708