STAYC will be having their group's first ever fan meeting event since their debut.

On August 13 KST, STAYC will be holding a fan meeting event at Sejong University, located in Seoul. Notably, this marks STAYC's first fan meeting event following their debut. STAYC have consistently proven their excellent live performances and oustanding visuals, receiving a lot of praise and compliments such as, "STAYC is a group completed by only main vocalists".

In addition, STAYC previously released hit tracks including "So Bad", "ASAP", "Stereotype", "Run2U", and more, all of which drew positive reactions from global fans. For their upcoming fan meeting, STAYC plan to prepare a special time filled with various activities and performances for their fans, raising anticipation.

Meanwhile, STAYC will be making a comeback with their 3rd single album 'We Need Love' on July 19 KST. 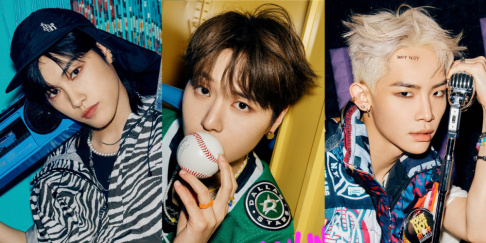 TO1 gear up for their first comeback since their member changes with rebellious teaser images for 'Why Not??' 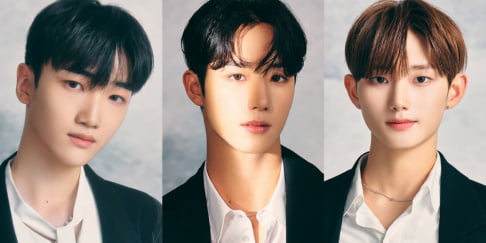 StayC Girls! It's going down!

At first I was surprised to hear that they've never had a fan meeting before, but then I remembered that they debuted pre-vaccine during COVID. Probably just a matter of safety that it didn't happen much sooner.

Red Velvet's Yeri responds to a controversial YouTube channel which accused her of having 'Jennie Disease'
6 hours ago   44   42,321