Netizens send their encouragements after finding out that former MASC member Chibin, who left the group after a violence incident with another member, is re-debuting

Former MASC member Chibin, who left the now disbanded team in July of 2018 after making headlines for a violence incident, is re-debuting as an idol soon.

Here, netizens recognized a familiar face in the mix. A member wearing the name tag "Chibin" caught the eyes of fans, and it was soon confirmed that former MASC member Chibin had joined the OCJ Newbies.

In July of 2018, Chibin publicly revealed that a fellow member from his group MASC, ACE, had violently beaten him. Chibin shocked onlookers by sharing photos of his scars and other indicators of violence, and cited his recent addition to the already debuted team as the reason for the conflict.

Soon afterward, ACE admitted to the accusations, and both Chibin and ACE left MASC. The idol group disbanded not long after in the same year.

Now, many netizens are sending their encouragements after learning that Chibin has joined a new agency, and is preparing for his re-debut.

Some commented, "Wow, I remember this. I was in middle school when it happened", "I thought the name sounded familiar. I hope he succeeds", "His group came and performed at my school once, and then a few months later the violence issue broke. It was so sad", "He looks like a visual member. If it hadn't been for the violence incident, he might have done well as an idol", "Congratulations on re-debuting", and more. 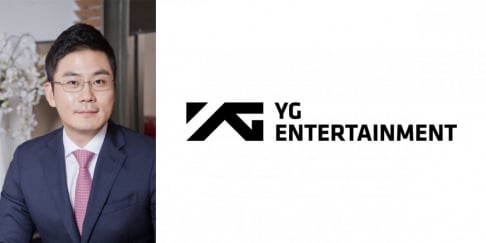 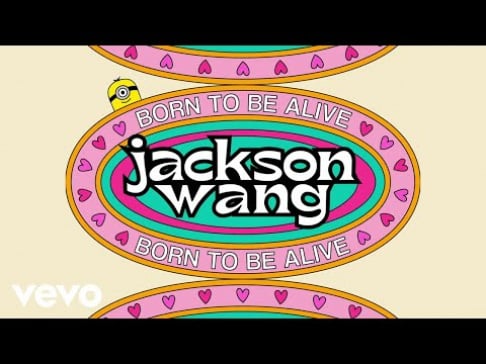 Listen to Jackson Wang's 'Born To Be Alive' from 'Minions: The Rise of Gru'

very courageous to try again! i hope he finds success this time around! good for him for pursuing his dream

The huge earnings potential for Jessica while promoting in China
1 hour ago   6   3,224

BLACKPINK is trending around the world again and they look amazing in a new video shared by YG Entertainment
2 hours ago   6   3,851

Breaking down the barriers as trailblazers for K-pop: The long-list of BTS's achievements In The U.S.
41 minutes ago   2   442

Is BLACKPINK coming to your area? Check out the dates and locations of BLACKPINK's upcoming 'BORN PINK' world tour
7 hours ago   55   32,667

Red Velvet's Yeri responds to a controversial YouTube channel which accused her of having 'Jennie Disease'
1 day ago   58   92,116