"It looks like a K-pop Chart," Multiple K-pop artists top the list of most-sold albums in the U.S. in the first half of 2022

K-pop artists are now seen more often in the music scene in the United States as many artists are collaborating with artists from North America. Additionally, K-pop artists' names are found more frequently on the major music charts in America, such as the Billboard charts.

Now, these artists are one of the top album sellers in the States as many K-pop artists are seen topping the charts for the most albums sold.

According to Yonhap News, using data from Luminate (formerly Nielsen Music), a handful of K-pop artists were seen in the top ten of the most-sold albums in the United States in the first half of 2022.

Many netizens were impressed the the majority of the top 10 (6 out of the top 10 spots) were K-pop artists. Netizens commented, "K-pop is taking over the world," "Wow, I expected BTS but I didn't expect to see Stray Kids or TXT. That's amazing," "Wow, NCT127 still selling so many albums," "NCT127 is really amazing that they are ranking that high with last year's album," "Stray Kids are doing so well!" "BTS is so unbeatable," "Stray Kids are so popular overseas," "TXT is so crazy," "Some of those groups seem to be more popular overseas than in Korea," and "I guess JYPE must be happy that finally, their artists are ranking high in the States." 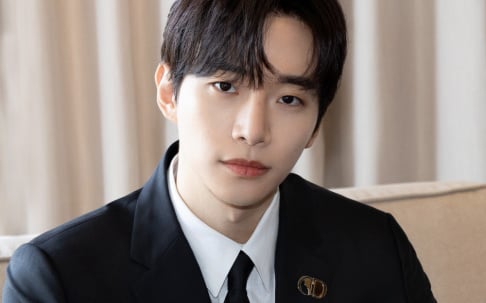 2PM's Junho becomes one of the most popular idol-turned-actors, being paid more than 100 million KRW per episode 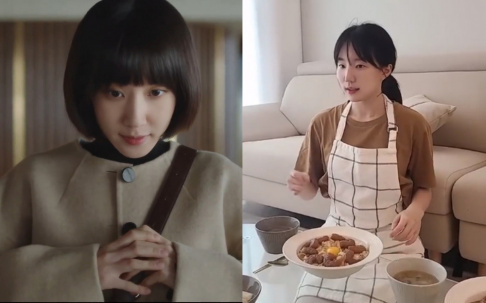 As they should! Love seeing kpop have more recognition now internationally compared to a decade ago.

Kpop really is exploding in popularity and the trend of fans actually buying albums is nice to see!

Red Velvet's Yeri responds to a controversial YouTube channel which accused her of having 'Jennie Disease'
7 hours ago   44   43,908