News
Posted by Solim-Yoon 24 days ago

Previously, in December of 2021, Chansung announced his marriage to his longtime girlfriend, who is 8-years older than him. Additionally, Chansung revealed that he and his fiancée at the time were expecting their first child, receiving words of congratulations from many.

Chansung, who joined L'July Entertainment in March of this year after parting ways with JYP Entertainment, plans to continue his activities as a member of 2PM and as an actor.

Congratulations to the family! 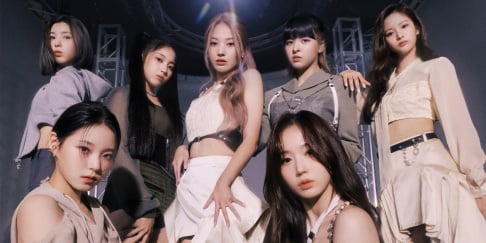 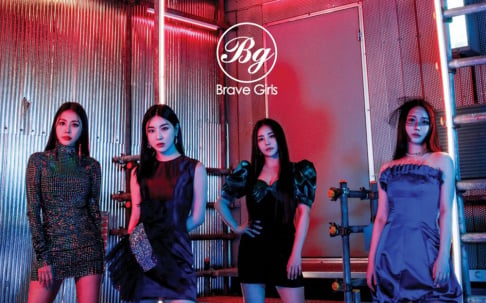 Brave Girls arrive safely back in South Korea after their first U.S. Tour

Eh did not know he is married. Congratulations to the happy couple! Hope this will be the norm; boy group members having personal lives AND still be active in their music.

"who is 8-years younger than him"

she is older than him

"We will likely be even more awkward now", Junsu takes to personal Instagram to deny dating rumors with former Lovelyz member Kei
2 hours ago   7   5,410

A former male contestant on Mnet's 'Produce 101' season 2 sentenced to probation for threatening ex-girlfriend with a weapon
5 hours ago   23   11,138

Kang Tae Oh gives a good laugh with his little slip-up while celebrating the end of 'Extraordinary Attorney Woo'
3 hours ago   3   4,335

Red Velvet's Joy, Choo Young Woo & Baek Sung Chul invite you to the countryside in main trailer for 'Once Upon a Small Town'
2 hours ago   0   469

"We will likely be even more awkward now", Junsu takes to personal Instagram to deny dating rumors with former Lovelyz member Kei
2 hours ago   7   5,410

Fromis_9 members and Pentagon's Wooseok allegedly seen entering a room bar together in Hongdae
1 day ago   106   83,172

Famous girl group member 'A' allegedly spotted outside the residence of major agency boy group member 'B'
2 days ago   86   102,420