On June 6 KST, BLACKPINK's Jennie, Red Velvet's Joy, and TWICE's Sana became a hot topic in Korean online communities when a poster shared a number of the three idols' photos along with the caption, "Coincidentally, all three are 96-liners. The three major 'cutie sexy' female idols."

The photos included showed both sides of the idol's charm – whether they were posing cutely for cameras or putting on a smoldering stage performance.

Netizens quickly responded to the post cheering on their favorite of the three and commenting on the idols' visuals in general. Comments included, "TWICE, BLACKPINK, and Red Velvet are three groups that are very good friends with each other. These three are all 96-liners, so I hope they take a photo together at least once!," "Sana isn't just 'cutie sexy.' She's 'cutie sexy innocent lovely.' A visual all-rounder," "Luxurious Queen Jennie," "Wow, all of my favorite unnies are the same age," "I've found my personal taste. They're all my favorite member of their group," and "Coincidentally, I am also a 96-liner."

Which of the three idols do you think does 'cutie sexy' best? 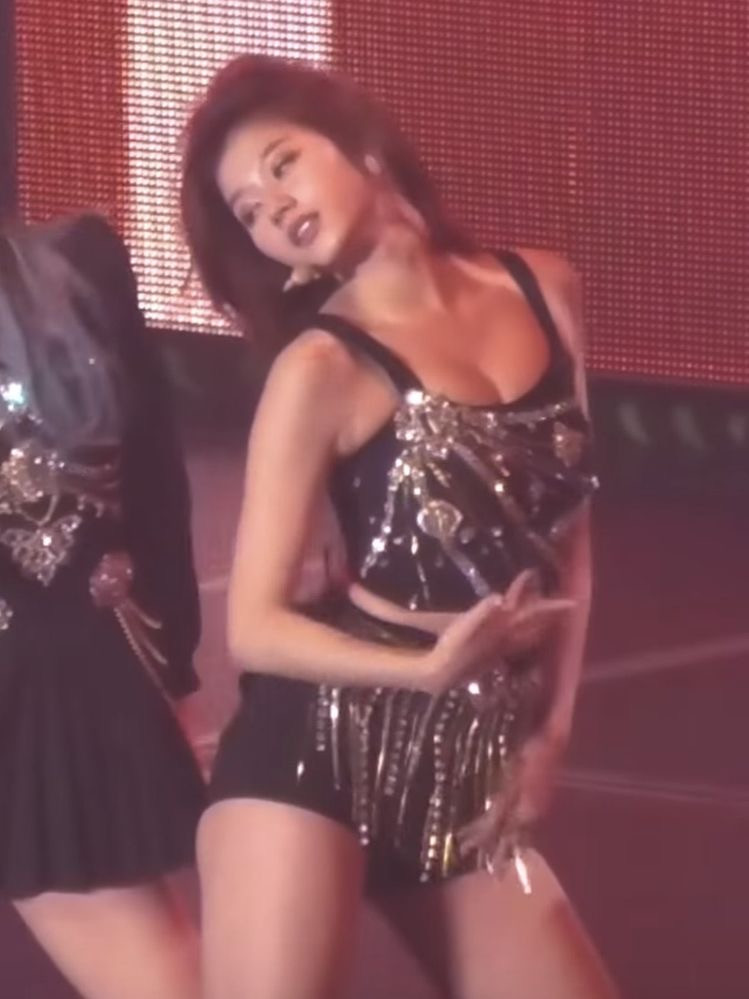 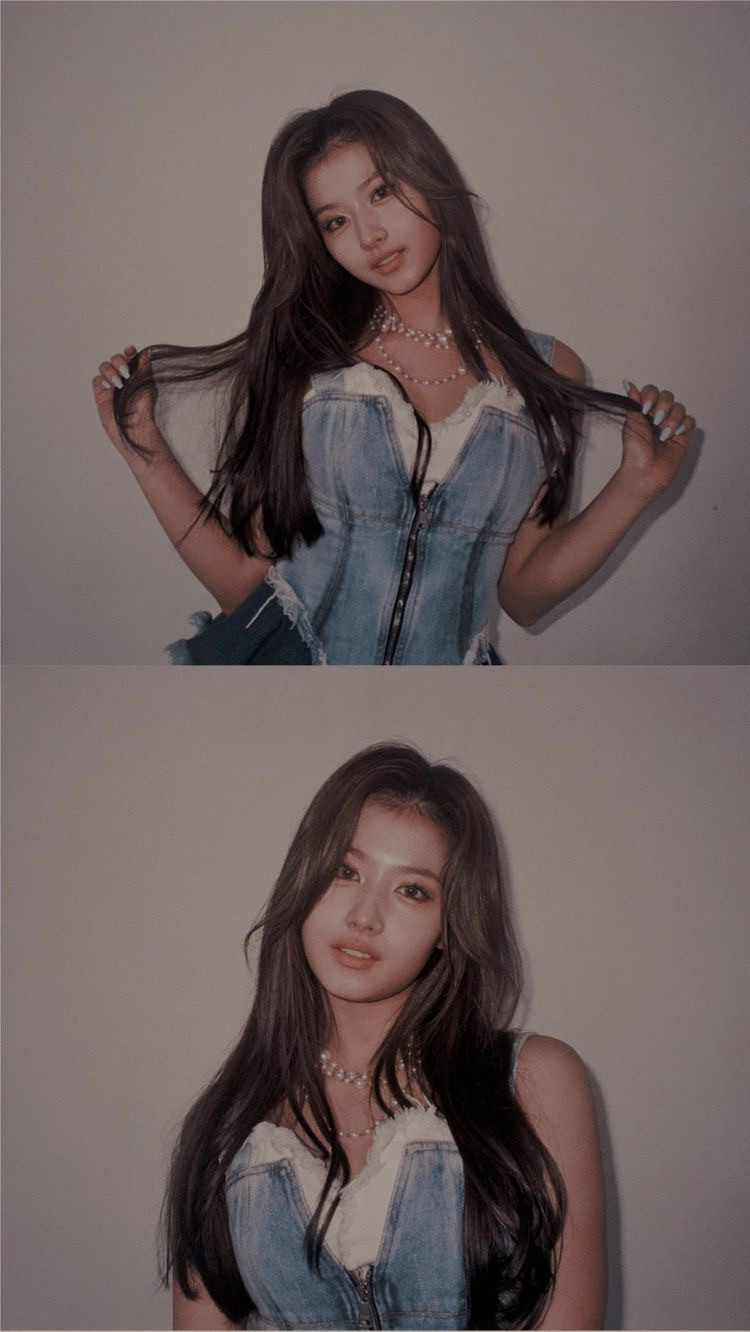 for me Sana IS cutie sexy. Jennie is nowadays mostly sexy and/ or sultry, while Joy more sexy and fancy. Both Js have mostly grown out of their cutie phase IMO, while Sana is just naturally flirty thus uses everything in her arsenal hahaha

Netizens spot TOMORROW x TOGETHER members in one of aespa's 'Girls' comeback photos
2 hours ago   9   16,912

"The original and new legends," Fans looking forward to both Girls' Generation and BLACKPINK making their respective comebacks in August
8 hours ago   33   10,165

Netizens spot TOMORROW x TOGETHER members in one of aespa's 'Girls' comeback photos
2 hours ago   9   16,912

ATEEZ return as revolutionaries in latest concept photos for 'The World Ep.1 : Movement'
4 hours ago   3   987

The minister of Culture, Sports and Tourism says that this is the most important factor if BTS gets a military exemption or not
1 day ago   45   20,263

Dispatch reveals the results of their investigation into Nam Joo Hyuk's bullying scandal after interviewing 18 classmates and 2 teachers from his high school
1 day ago   107   105,049