On June 17, Kim Taehyung, aka V, was interviewed by Weverse Magazine, and he shared his thoughts about the ideal artist he is aiming to be and the direction he is going with his solo music.

According to psychologist Carl Jung, "Persona" is an individual's public personality or the mask a person wears to satisfy their demands of a situation or environment.

In their 'Map of the Soul' album series, BTS delved into the Jungian concepts of the psyche, ego, and collective unconscious, with a particular focus on the idea of Persona.

Taehyung often shows different sides of himself, whether he is on or off the stage. When asked by Weverse Magazine what his concept of the 'ideal artist' is, Taehyung shared his goal.

"I hope I can come up with a whole lot of personas: singer, solo singer, actor or, later on, photographer or regular old Kim Taehyung. Or when I get into something else. I want to create so many different personas that there’s thousands of versions of myself out there and I can become the kind of person who has a new me good enough to do something different every day. I think that’s my ultimate dream, speaking as an artist."

“If you’re asking what kind of V I’m portraying within BTS, I would say one who sings and dances. That’s one of V’s thousands of personas and it’s up to the viewers to come to their own conclusion.”

For BTS's anthology album 'Proof, Taehyung chose his solo song 'Singularity,' which was about accepting both the public and private sides of himself instead of choosing one.

“I tended to think of Kim Taehyung and the artist V as being separate and thought that I had to choose one or the other, as visually portrayed in the ‘Singularity’ music video. Artist V performs on stage, and enjoys himself with ARMY. But Kim Taehyung spends ordinary days with family and friends. Now I’m able to accept both sides of myself, but also keep them separate."

When asked how his free-spirited nature fits into the type of music BTS does, Taehyung insisted that he wants both to be different from each other.

"I think my voice in BTS’ music and in my solo music should be different. That could be yet another thing that’s attractive about me that I can show off, but it could also be a tool at my disposal. I kind of like making different characters for myself, so you could look at it as something of a persona."

Taehyung also talked about his lifetime love of jazz music and how it is the style of music he wants to be doing now.

"If you like something for a long time, that feeling sort of intensifies, and whenever I like something, I end up doing something about it. I grew up listening to a lot of jazz, which I love, and I feel like it’s the style of music I want to do be doing now."

Due to his perfectionist personality, Taehyung has shared many snippets of his song that he deleted for good, much to fans' dismay. He addressed the issue.

"I don’t have any regrets. I just tell myself the next song should be better than the previous one and go make it. I feel like I want to be as objective as I can be with myself when it comes to the songs I make. If I feel regret whenever that happens, I’ll become one of those people who just release songs even when they’re not satisfied with them. And then I wouldn’t be able to complete an album of my songs the way I envision it."

One of his deleted songs that have become a fan favorite is 'Travel With Me,' which has been used in many viral Instagram reels with millions of views. 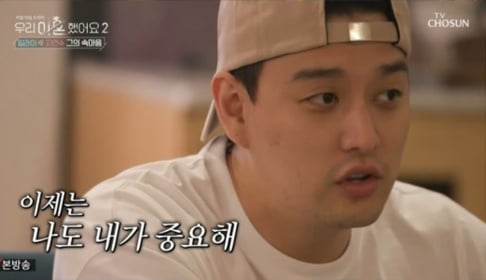 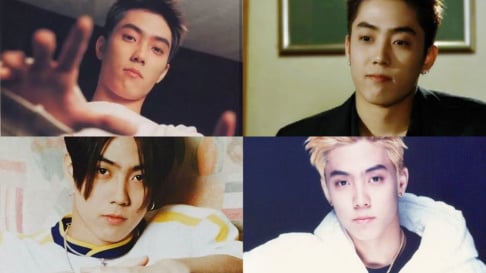 We can expect that KTH1 will be very different from BTS music, but that’s exactly the reason why Taehyung and other members want to create their own music to put in their personal color.

Such growth. I am so glad for this era in their careers, because it shows that all the lessons they learned from their mentors and one another are now bearing fruit. I still watch old BTS videos with other content creators, and it's really obvious that their artistry (even back then when it was all they had) is amazing. Now, we can see how much they've evolved, each of them.

Girls' Generation explain why YoonA is currently acting as the team leader
5 hours ago   20   17,848 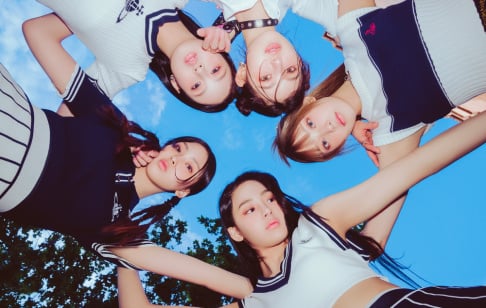 "NI-KI is also a minor": Fans are trying to reach BELIFT LAB to protect 16-year-old ENHYPEN's NI-KI from malicious comments and Sojang's slander
7 hours ago   32   20,175

Previously unseen photos of Kim Garam show up on the web through an unknown Twitter account
2 days ago   79   107,833