On March 22 KST, WEi made their long-awaited comeback with the group's fourth mini-album 'Love Pt.1 : First Love' along with the release of the music video for "Too Bad", the album's title track. According to the Hanteo chart, the album sold around 32,000 copies on its first day, maintained its sales, and had over 15,000 on its seventh day on Hanteo, totaling more than 118,000 cumulative album sales on the first week of release.

With this, 'Love Pt.1 : First Love' has become the boy group's first-ever album to surpass over 100,000 copies on its first week and their highest-selling first-week album sales by breaking their personal record previously set by 'Identity : Action', which sold over 63,000 copies on the first week of release.

CONGongrats to those boys I have never even heard of them but I wish them there best as a group!

Lucy's Cho Wonsang & Weeekly's Jihan clarify they're related after being mistaken as a couple
4 hours ago   6   17,973 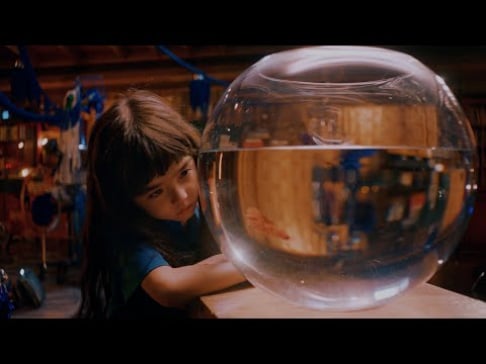