On the next episode of the MBC variety show, actress Lee Da Hae will make her first public variety program appearance with Se7en, her boyfriend of seven years. The two made their relationship official back in 2016.

As they watched the VCR, the MCs of the show ambitiously asked: "Do we finally get to hear their love story today?" In the preview, the couple lovingly appears as they spend some precious time together.

However, Lee Da Hae was seen shedding tears, saying: "I was emotionally distraught then. [Even though] I like him."

The full episode featuring Lee Da Hae and Se7en's story will air on January 15 KST. In other news, Lee Da Hae recently attracted attention for her luxurious apartment on the show. 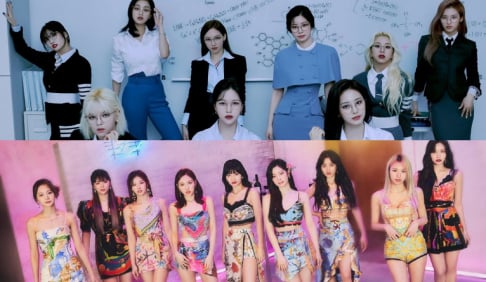 What is your favorite TWICE title song out of the six released in 2021? 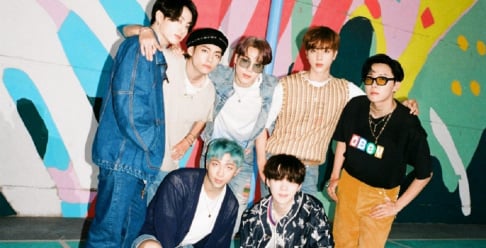 We only get one pass in this life. Love hard!! Enjoy life while you can.

wasnt this posted few days back???

Will NMIXX be able to win the 'Rookie of the Year' award like their sunbae artists from JYP Entertainment?
4 hours ago   42   6,818

What K-Netizens are saying about CNN's article, "Why Western women are heading to South Korea in search of love"
6 hours ago   38   9,714

TWICE is ready to make an impression with a new set of individual and group teaser photos for their upcoming 11th mini-album 'Between 1&2'
7 hours ago   35   5,760

On Indian Independence day, an Indian teacher caught threatening a student over being a fan of "lipstick-wearing" BTS-- sparks debate on toxic anti-fan culture in India
23 hours ago   141   75,208

NewJeans' Minji rejected a personal offer from Lee Soo Man to become the center of an SM Entertainment group
1 day ago   90   110,529