Former DAY6 member Jae turned on his livestream again following his controversy and admitted his statement about Jamie was "distasteful."

On January 11, former DAY6's Jae streamed live in order to address his recent statement that caused a stir among K-pop fans all over the world. He recently faced criticism after blurting out during his previous livestream, "Okay, now that I'm not in K-Pop anymore, I could say this: Why Jamie tryin' to be a thot?" Many netizens heavily criticized Jae for using a derogatory term against the female singer. In addition, Jamie herself took to her Twitter to speak up on the issue by stating, "I hate that we as women have to be subjected to mens' humor to appease incels on the Internet period."

Following his backlash, Jae released a statement of apology. Jae then took to his livestream to share his thoughts on his recent words. Jae acknowledged that what he did was "distasteful" and that it must have disappointed many of his fans. Further, he revealed that he has apologized directly to Jamie.

Watch the clip from his livestream below: 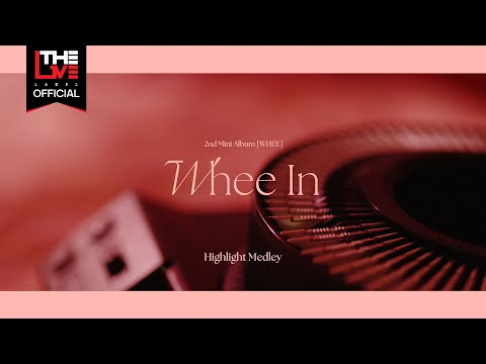 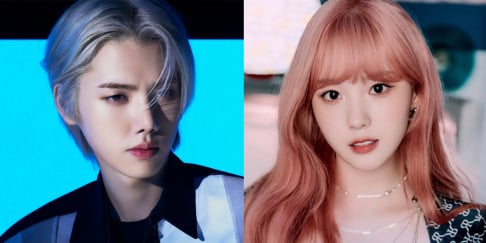 no bro. that was disrespectful. Remember how you and Jamie went well in ASC, and many times you guys hung out with your mutual friends like Eric Nam, Ailee... I decided to support you since the controversy regarding Day6 and JYP, I hoped you happiness and I like the Jaepil moment. I liked your HDIGH with Alexa so much, I heard it almost every day.

and now I don't know. you are not the one I have known anymore since you called Jamie a th**.
and sorry, that is not even an apology

Well, he better count his blessings to kingdom come if she forgives him. And I hope at his age this is sincere and he really does feel this bad and isn't saying it just to say it. Only time will tell. Actions speak louder than words. As i stated I dont' know him or Day6 but what he said is extremely derrogatory if he in fact feels like shit, which his tone of voice appears to be that he does, than i hope he does learn from this. I believe in 2nd chances, even though this guy seems to have prior controversial things he's done, everyone deserves a chance to redeem themselves and learn from mistakes. Hopefully this is a wake up call he needed and he becomes a better person overall.

Kang Min Kyung releases an official statement about her father who was recently arrested
2 hours ago   8   4,728

How Korean netizens are reacting to the news that Seungri will be released from prison by the end of the week
5 hours ago   42   11,396

Male celebrities that have the most iconic elementary school pictures
2 hours ago   5   4,043

Former Lovelyz member Jin apologizes for sharing how idols date each other on her YouTube channel
15 hours ago   43   27,544

AKP BUZZ
Korean netizens react to news of the United States shooting down a Chinese spy balloon
48 minutes ago   11   2,269

"He looks like he just finished promoting Candy," fans can't believe Baekhyun was just discharged from the military after seeing his new photos
2 hours ago   3   2,536

Charlie Puth ft. Jungkook's “Left and Right” becomes the fastest song by a K-Pop Idol to sell 1 million units in the US
2 hours ago   2   459

How Korean netizens are reacting to the news that Seungri will be released from prison by the end of the week
5 hours ago   42   11,396

Former Lovelyz member Jin apologizes for sharing how idols date each other on her YouTube channel
15 hours ago   43   27,544