A sequel to the massively successful original film 'The Pirates' released in 2014, 'The Pirates: Goblin Flag' tells the story of a crew of unruly pirates who set out to get their hands on the lost treasure of the royal family!

'The Pirates: Goblin Flag' premieres in theaters across Korea in January of 2022! 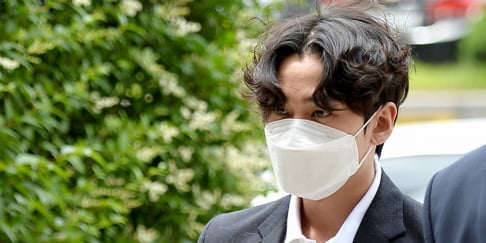 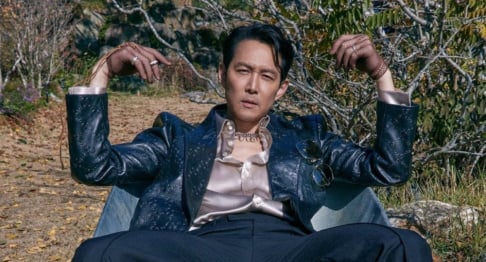 I'M DEFINITELY GONNA WATCH IT!! other than to support sehun,, the movie itself looks really exciting and also the casts 🔥🙌🏻

AKP BUZZ
Korean netizens react to news of the United States shooting down a Chinese spy balloon
2 hours ago   19   4,564

Kang Min Kyung releases an official statement about her father who was recently arrested
4 hours ago   11   6,285

"He looks like he just finished promoting Candy," fans can't believe Baekhyun was just discharged from the military after seeing his new photos
3 hours ago   5   3,736

Male celebrities that have the most iconic elementary school pictures
3 hours ago   7   6,560

The immensely talented Korean Choreographers who crafted some of K-pop's most iconic dance moves
35 minutes ago   0   1,886

In an interview with 'Singles' magazine, Red Velvet's Wendy opens up about her career and shares her profound reflections
1 hour ago   3   940

Former Lovelyz member Jin apologizes for sharing how idols date each other on her YouTube channel
16 hours ago   44   28,560