On Gaon's last update for the month of November, SF9 have accumulated more than one million copies sold in their entire discography.

The group's latest mini album 'RUMINATION' debuted at No. 7 on this month's Gaon update and sold over 179,000 copies, adding to their existing Gaon sales to their recently released album. This means, SF9 have now joined the 'Million Seller' club!

Congratulations, SF9! Have you seen their music video for "Trauma"? 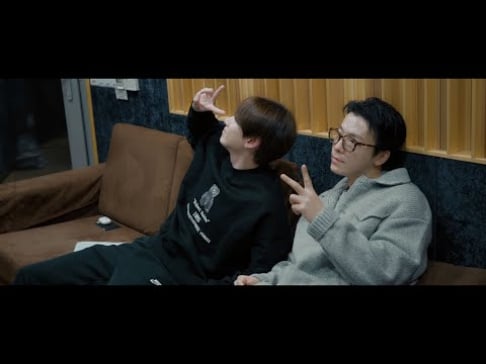 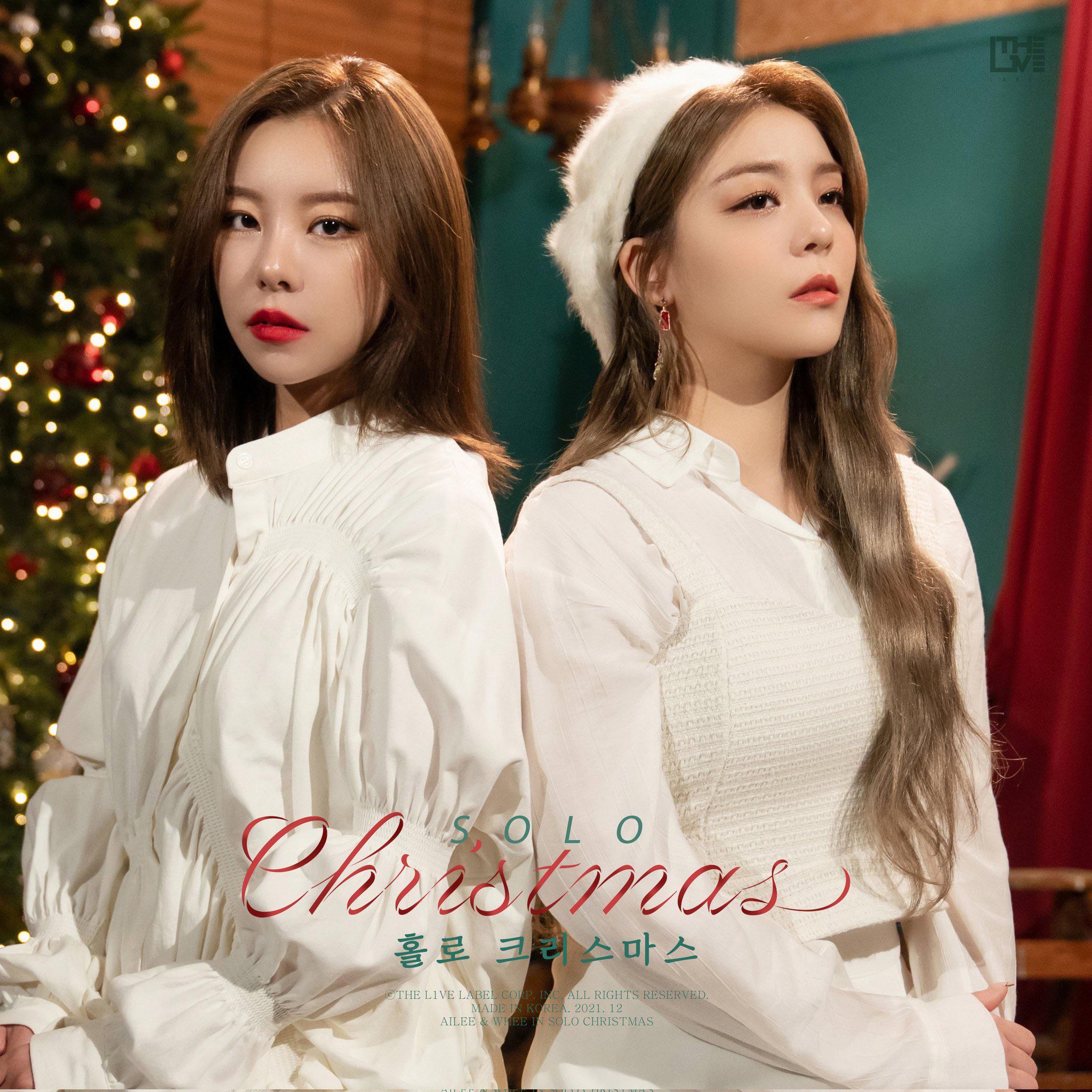 ps: I thought “Million Sellers Club” was when you sold 1M of an album not overall??

K-netizens believe the person leaking V and Jennie's photos could be an employee of YG Entertainment
4 hours ago   42   34,371

Massive crowds turn their attention to BLACKPINK's ROSÉ who shined bright at Paris Fashion Week as a global brand ambassador for Saint Laurent
4 hours ago   10   4,173