J-Hope recently posted a message on the fan community for BTS on Weverse, sharing a screenshot of 2AM's new song "I Can't" along with a smiley face and purple heart. After seeing the message, Jo Kwon wrote, "Thanks! I'm touched you contacted me and told me your heart fluttered after listening to the album late at night."

Have you heard 2AM's new album yet? 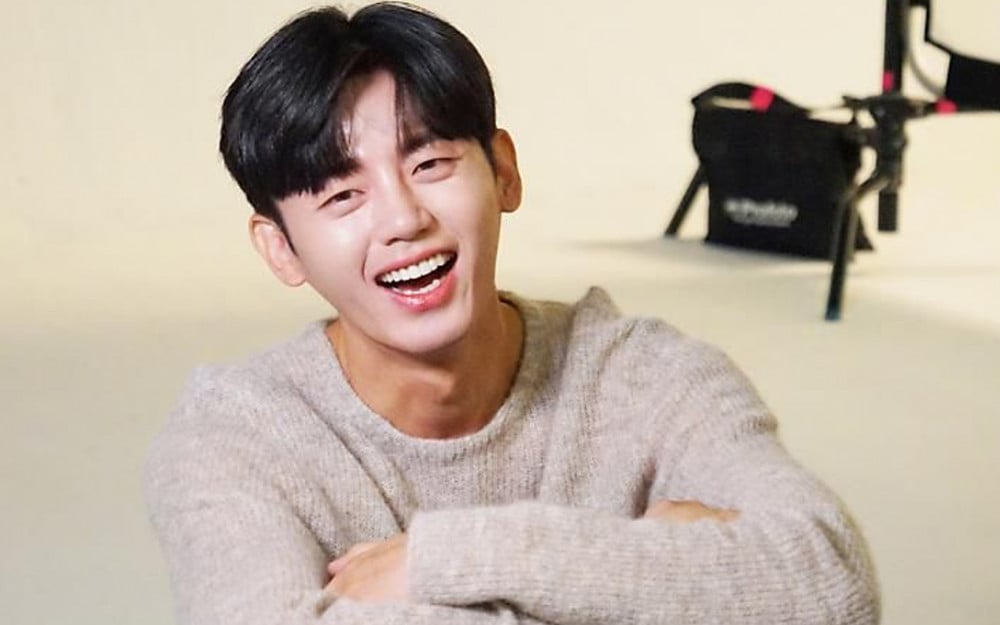 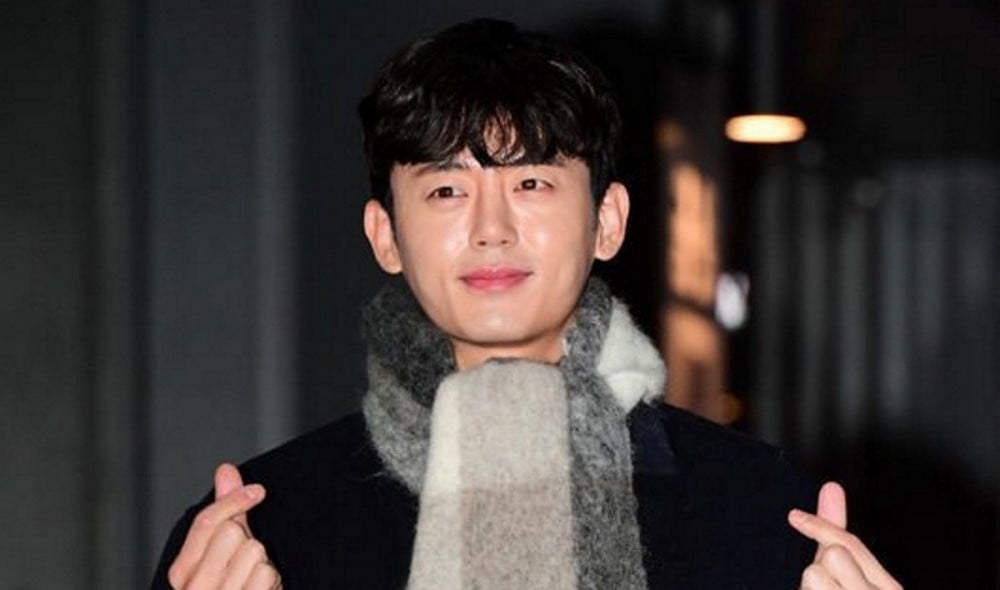 If anyone is wondering how they met. 2AM was managed by Big Hit.

Our Hope is an angel.He supports people without waiting something back i love him so much.

Lee Seung Gi forwards notice of his intention to terminate his contract with Hook Entertainment
2 hours ago   2   4,997

Dawn furiously calls out netizens spreading false, baseless rumors about him and HyunA
2 minutes ago   0   372

Lee Seung Gi forwards notice of his intention to terminate his contract with Hook Entertainment
2 hours ago   2   4,997

LE SSERAFIM's Sakura shares about the Korean expression she had a hard time adjusting to
2 hours ago   3   4,619

Another brand company steps up to defend Chuu from Blockberry Creative's claims of her power abuse
1 day ago   45   27,177