A slew of Hollywood stars made an appearance at this event, held on September 29 at the newly opened Academy Museum at the LA location. The party was hosted by Robert Pattinson and H.E.R., along with museum director and president Bill Kramer and Vanity Fair editor Britt Hennemuth.

On this day, Lee Byung Hun and Lee Min Jung arrived at the party together and posed in front of the press arm in arm, a very rare sight particularly in Korean entertainment.

As you can see below, Lee Byung Hun updated his Instagram shortly after attending the premiere party with a series of photos inside the museum, captioning, "Vanity fair academy museum party." However, he made no mention of the fact that he and his wife attended the event together.

Meanwhile, Lee Byung Hun and Lee Min Jung married back in 2013. The couple currently has one son. 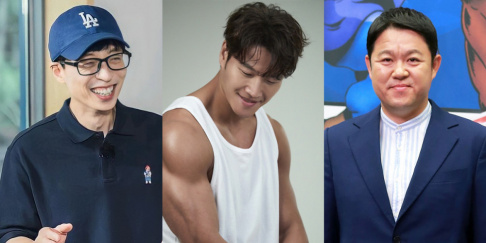 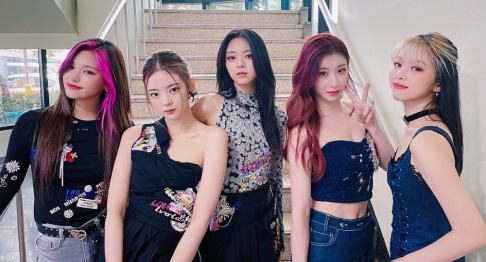 Unrelated and I guess a little frivolity is allowed on a Friday but Lee Min Jung, as pretty and rich as she is, could at least afford a better makeup artist, that white ghostly cushion is a disaster. I know a lot of Koreans do this, but this is so painfully obvious, it doesn't match at all with the rest of her skin color.

i feel so bad for the wife shes so pretty but the makeup is absolutely terrible!!! why are her hands even painted yikes

A victim of school violence who was burned with a hair iron shares that the most hurtful words she ever heard are "You deserve to be bullied"
3 hours ago   32   6,633

Korean netizens are shocked by the news that the top celebrity investigated for propofol use is Yoo Ah In
4 hours ago   8   12,635

Jung Ga Eun openly discusses the hardships of being a single mother and financial difficulties due to lack of work opportunities as an actor
5 hours ago   7   5,511 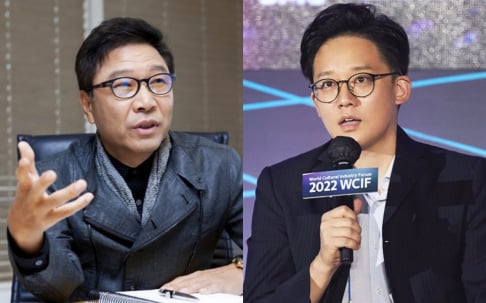 A discussion about #Jin being an exemplary celebrity, free from controversy, trends on Nate Pann
3 hours ago   3   3,020

Song Joong Ki & Katy Louise Saunders revealed to have gone out for a movie outing with Katy's family
29 minutes ago   4   2,683 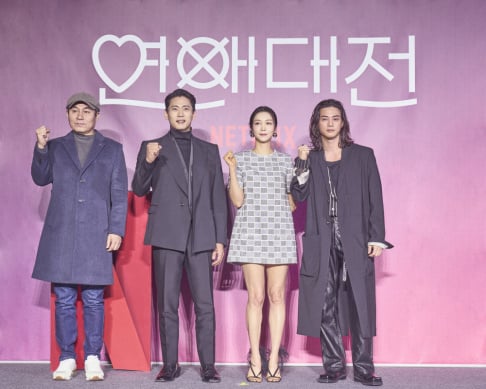 The cast of Netflix's 'Love to Hate You' introduce the upcoming romantic comedy series in a production presentation
2 hours ago   1   2,068