Disney Plus, launching in South Korea, Hong Kong, and Taiwan this November, has finally confirmed its full first lineup of original and exclusive content.

As a part of its content and development expansion in the Asia-Pacific, Disney Plus plans on creating over 50 original, locally-made productions by 2023.

In addition to locally-made Disney Plus-originals, the streaming service will be partnering with loca broadcasting stations to distribute highly-anticipated new series and shows to international audiences. From South Korea, this includes JTBC's 'Snowdrop', premiering in December, as well as a spin-off of the popular SBS series 'Running Man'. This spin-off series will involve three original 'Running Man' cast members as they invite various guests to participate in all-new games.

Here are the details on all South Korean content hitting Disney Plus, beginning in November:

Are any of these upcoming series and shows enough to convince you to get Disney Plus? 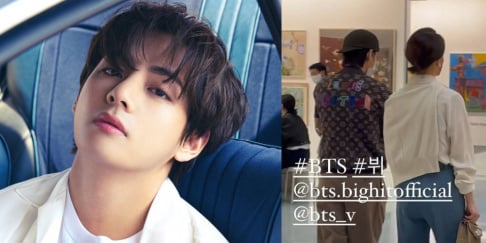 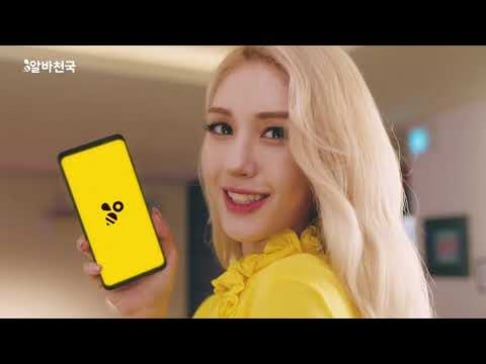 Isn't so much easier to air Snowdrop on Netflix? I mean, Disney plus is still a very new streaming app and a lot of people don't use it because they think it's for children. Also, does this means the Drama will not have pg13 scenes or gore scenes? I don't understand

Running Man without YJS is gonna be weird, maybe Suk Jin is gonna host this one

Jessica Jung turns heads with her appearance at the Zadig & Voltaire show for Paris Fashion Week
9 hours ago   16   6,388

Man shot and killed during armed robbery at a restaurant in Seattle, Washington earlier this month identified as the father of singer Sam Kim
3 days ago   129   135,394