Which upcoming August comeback are you the most excited for?

The first half of August has been incredible, with some power comebacks such as CIX, Red Velvet, TXT, N.CUS, Park Jihoon, ONF, THE BOYZ, Sunmi, Weeekly, Golden Child, Jeon So Mi, ASTRO, and more. Now, in the second half of August, there are more exciting releases coming your way.

CRAVITY will be making their comeback with Part 1 of their first full-length album, 'The Awakening: Written in the Stars,' with the title track 'Gas Pedal' on August 19, 2021.

Stray Kids will be releasing their second studio album, 'Noesy,' with the title track 'Thunderous' on August 23, 2021.

Brave Girls will be releasing their 5th mini-album repackage 'After 'We Ride'' on August 23, 2021, with the title song 'Alcohol Habits (After ‘We Ride’)' (literal translation).

MIRAE will return to the music scene with their second mini-album 'Splash' with the title song of the same name on August 25, 2021.

JAY B will be releasing his first solo EP album 'SOMO:Fume,' on August 26, 2021. There will be a total of seven songs, including the previously released song 'Switch It Up.'

BTOB will be releasing the special album '4U: Outside' on August 30, 2021. The title song for this album is called 'Outsider,' written by Peniel and Minhyuk (HUTA).

Which comeback are you the most excited about? Vote in the poll below! 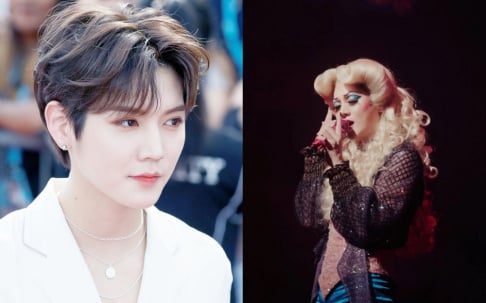 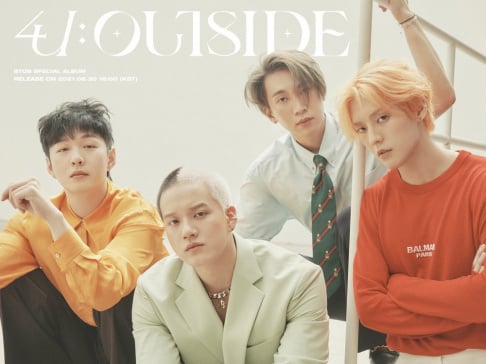 Im def excited for Brave Girls the most. Queens!!!

Personally i'm excited for VeriVery, Mirae, and BTOB 4U, I'm interested in Cravity's sound as well.

Jessica Jung turns heads with her appearance at the Zadig & Voltaire show for Paris Fashion Week
9 hours ago   17   6,540

GOT the Beat yields disappointing chart results compared to their previous release
1 day ago   62   27,690