Both Heechul & Momo's representatives confirm that the couple has parted ways

Shortly after reports surfaced that Super Junior's Heechul and TWICE's Momo have broken up, representatives from both Label SJ and JYP Entertainment have stepped up to release official statements.

A representative of JYP Entertainment issued a short statement on July 8, relaying, "After confirming [with Momo], it's true that they have parted ways."

A representative of Label SJ also released the following: "After confirming [with Heechul], it's true that they have parted ways. However, please understand that we cannot reveal more specific details regarding the issue, as it is a matter of the artist's privacy. Thank you."

After admitting to their relationship back in January of 2020, Heechul and Momo have decided to part ways after a year and a half. 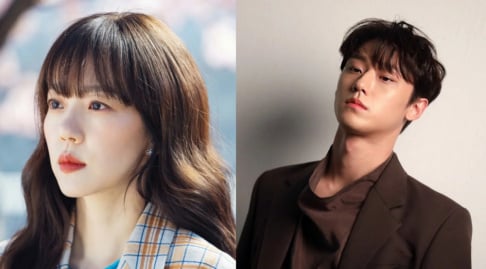 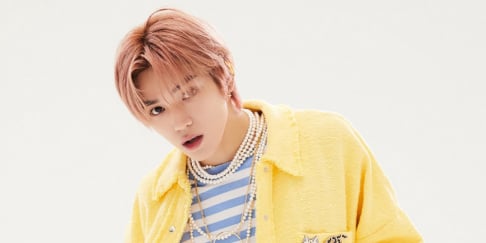 I love label SJ statement is "It's true but don't bother with pointless question, he's not going answer"

Time for Heechul to find a potential wifey and Momo enjoy her youth.

Famous girl group member 'A' allegedly spotted outside the residence of major agency boy group member 'B'
5 hours ago   57   55,368

On Indian Independence day, an Indian teacher caught threatening a student over being a fan of "lipstick-wearing" BTS-- sparks debate on toxic anti-fan culture in India
1 day ago   146   117,799

NewJeans' Minji rejected a personal offer from Lee Soo Man to become the center of an SM Entertainment group
2 days ago   97   125,546