On May 23rd, reporter Kim Yong Ho of 'Garo Sero Institute' claimed 'actress H' who did drugs at the 'Burning Sun' club is in fact Han Ye Seul, not Han Hyo Joo as the rumors say. Han Ye Seul quickly went live on her Instagram shutting down the claim.

During her live stream, she said, "I have been through so much during my career in this industry. So many rumors, gossips, and unwarranted accusations. I've been letting all those slide because I thought it was something inevitable being a celebrity. But this time around, I don't understand at all. It seems they are attacking me as if they want me to die. I feel sorry for my boyfriend as well. He has to go through this with me just because he is dating a celebrity. (She seemed to be referring to the recent rumors that her boyfriend used to be a male escort)."

The actress has taken down the live clip and posted a reassuring message to her fans saying, "I took down the live stream because so many of my acquaintances who were worried about me told me not to react to them. There are too many comments for me to read every single one of them so I would appreciate it if you could screenshot the defamatory malicious comments and save them for later when I need them."

'Garo Sero Institute' is just another way of saying 'trash'.

Park Myung Soo confronts Jessica about their past hit duet 'Naengmyeon'
3 hours ago   1   4,105

Minister of Culture, Sports, and Tourism says, "I will definitely write a recommendation for BTS to postpone their enlistment"
18 hours ago   102   13,985

[TW] The hashtag 'Blackpink disband' trends on Twitter as a few toxic BLACKPINK fans start a feud with BTS fans and anger netizens
3 days ago   406   116,065 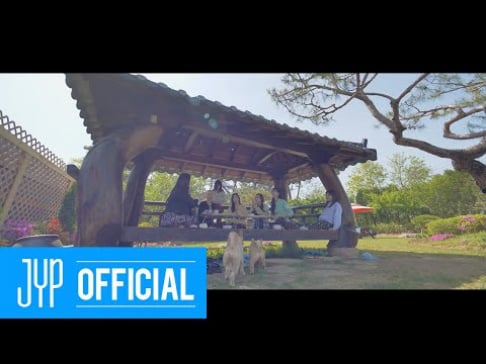 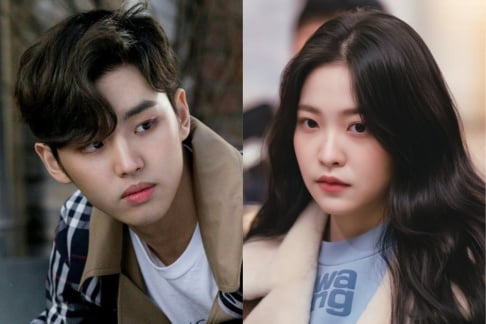 Fans of Red Velvet's Yeri defend her friendship with Pentagon's Hongseok
10 minutes ago   3   1,587

Park Myung Soo confronts Jessica about their past hit duet 'Naengmyeon'
3 hours ago   1   4,105

Minister of Culture, Sports, and Tourism says, "I will definitely write a recommendation for BTS to postpone their enlistment"
18 hours ago   102   13,985

aespa's 'Next Level' dance practice video under fire for alleged sexualization of office workers
1 day ago   133   46,837

Aespa fans furious as the girl group's MelOn profile is terrorized by trolls after reaching number 1
2 days ago   185   24,030