Nick Jonas revealed BTS made the Jonas Brothers realize they could do solo work.

In a recent interview with SiriusXM Hits 1, Nick Jonas was asked how he handles writing music as a solo artist and as a member of Jonas Brothers alongside Joe and Kevin. He recalled a performance by BTS at the Rose Bowl in 2019, saying he liked the freedom of how BTS perform.

The Jonas Brothers member said, "It was cool to see them kind of doing their own individual songs and then coming back as a group and doing their songs together."

BTS been doing GROUP and SOLOS since theyre debut!!!! KINGS

its one of the reasons of why Zayn left one direction ,no? he was not allowed to do solo and other things , they didnt let him do the things that he wanted to do. 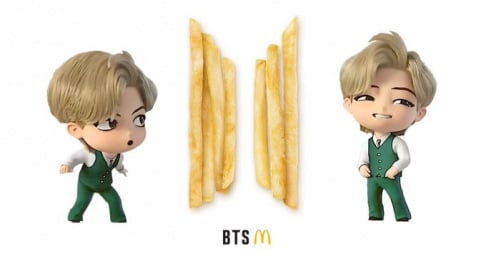 BTS's V is making social media swoon over Oreo McFlurry after the BTSxMcDonald's announcement
38 minutes ago   10   4,398 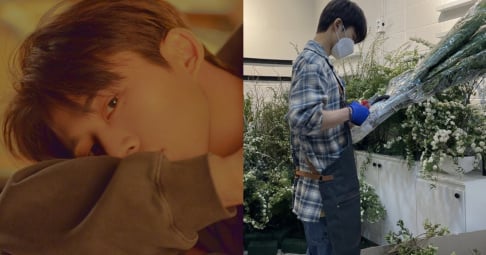 B.I shares a photo of his face for the first time after about 2 years and announces his show room for his flower arrangements
1 hour ago   6   3,068 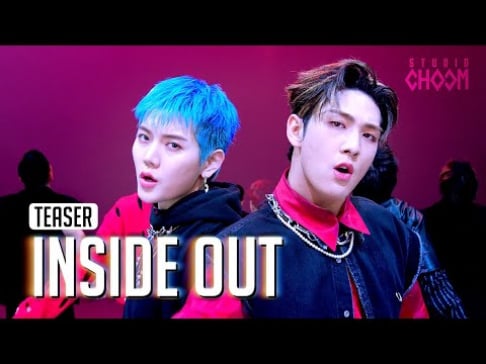 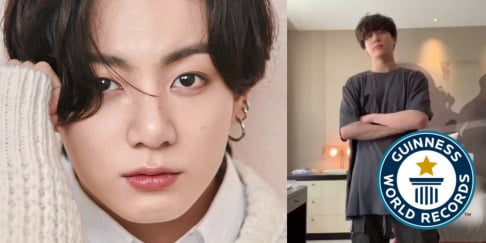 Jungkook holds an individual Guinness World Record for his “Duh” tweet, the first and only BTS member to achieve this
17 minutes ago   6   991 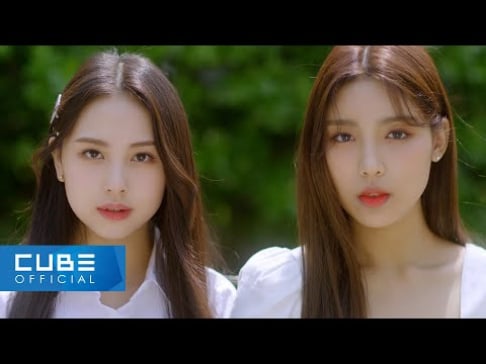 Cube Entertainment unveil the debut teaser material for members Chowon and Jian from their rookie girl group LIGHTSUM
23 minutes ago   8   1,312

BTS's V is making social media swoon over Oreo McFlurry after the BTSxMcDonald's announcement
38 minutes ago   10   4,398 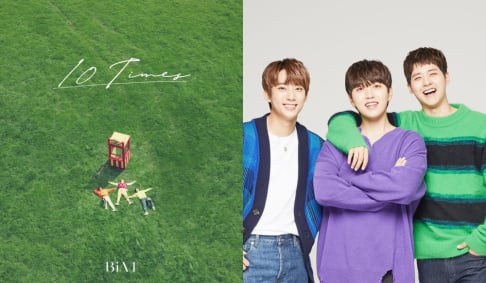 April's Chaewon & Yena say that Hyunjoo is unfairly accusing them as 'assailants' and acting as a 'victim', the truth will be revealed
2 days ago   217   53,833

Former April member Hyunjoo personally admits she was physically & verbally bullied by her group for 3 years, DSP will not let her terminate her contract
2 days ago   143   73,356

Seo Ye Ji expected to pay billions of KRW in penalties for her breach of advertisement contract
3 days ago   134   139,183