(G)I-DLE’s Soojin stands accused of bullying by another alleged classmate.

On March 17, netizen 'F,' who claimed to be an alleged middle school classmate of Soojin, spoke up online. 'F' stated, "Seeing the testimonies about the padded jacket on Twitter, the unni who was a victim of the juice incident, and the direct message victim, I thought the perpetrator would for sure admit guilt, apologize, and resolve it. However, I saw what the victim of the juice incident said in news articles. I got angry, and seeing the perpetrators malicious fans, I decided to gain courage and leave my testimony."

'F' further claimed Soojin was the head of the "iljin" or group of delinquent kids during her school days, and she created an atmosphere that was intimidating to weaker students. In particular, the netizen alleged the (G)I-DLE member bullied and cursed their classmates for no reason, and they urged other classmates to know the truth to come forward.

'F' also alleged an unofficial school violence committee meeting was called for Soojin and her group of friends.

In related news, Soojin is taking a hiatus following her bullying allegations.

Ok this site is actually bias, when the news broke out they clearly changes headlines to make it looks like soojin is really a bully when nothing is confirmed. But when some netizens catch some inconsistencies in the statement of victim A (the instagram live where the so called victim called soojin a psychopath and admitted that she threatened soojin when she is 18 and soojin is 13 to kill her)they didn't post it. Why? When both of the information is completely taken to a hearsay. And this statement also is taken to a stranger why when a statement side to soojin they late or never post it but when it is against they post it?

and also CUBE already said this is not true and is a one sided statement and they will take legal action. Where is the post containing that information? Lol #bias

Allkpop you are late!Cube announced this:

Cube Entertainment dismissed as "NOT TRUE" the additional revelation of school violence (violence committee) against SJ.

They will respond legally to the indiscriminate spread of false information, and they will soon announce our official position

Netizens speculate that Seo Ye Ji was abusive towards Kim Jung Hyun, Kim Soo Hyun, and Yunho after looking back on a past blind item
15 hours ago   132   235,583 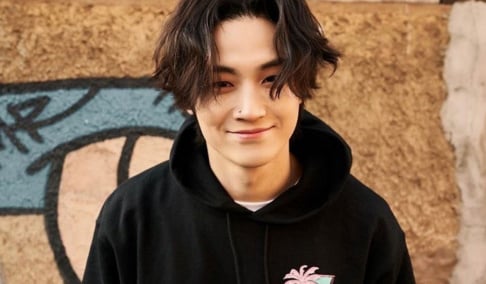 "Seohyun had a difficult time because of humiliation," staff member from the drama 'Time' reveals the situation at the film set
18 hours ago   96   56,764 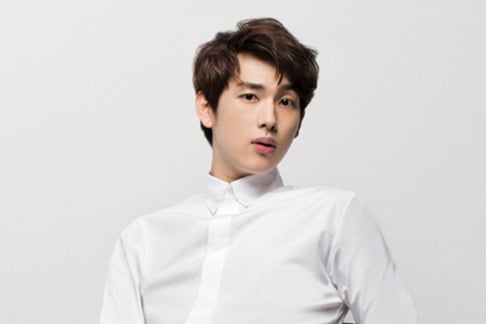 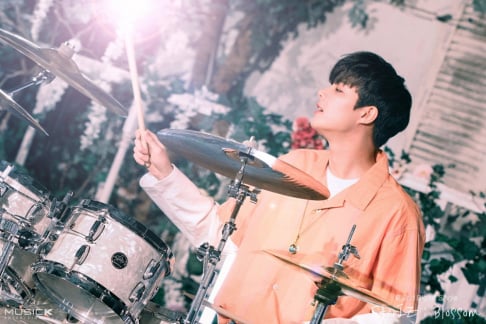 Netizens speculate that Seo Ye Ji was abusive towards Kim Jung Hyun, Kim Soo Hyun, and Yunho after looking back on a past blind item
15 hours ago   132   235,583

"Seohyun had a difficult time because of humiliation," staff member from the drama 'Time' reveals the situation at the film set
18 hours ago   96   56,764

Netizens parody 'The World of the Married' by casting celebrities for 'The World of School Violence' in light of bullying controversies
2 days ago   195   41,451