TOMORROW X TOGETHER, often called TXT, is the second boy group debuted by Big Hit Entertainment, they have 5 members who have their own characteristics.

TXT debuted with a different concept from other groups that debuted in the same year, even contrary to their sunbae concept.

TXT has recorded many achievements in itself, starting from being the fastest group perched on the Billboard 200 board to becoming the only boy group from the 4th generation to get the best chart on the billboard; besides that, they also listed themselves as the fastest kpop male group to reach 500 million streams on Spotify, becoming a Kpop idol who has more than 1 MV which surpasses 3 million likes on YouTube. Out of the 4th gen groups, they became the most-followed on Twitter, Instagram, even MelOn.

Apart from focusing on Korea, they also have a special place in the hearts of listeners who come from the United States, Japan, Canada, and the biggest music market countries in the world.

TXT has also made their debut in Japan in 2019 with the mini single album "MAGIC HOUR," in which they also listed themselves as the first kpop idols to make it to the LINE MUSIC Realtime chart for more than 70 hours, which was then broken by their own Sunbaenims.

Some time ago, TXT released their first full album called "STILL DREAMING," starting with the opening single "Force," which is also the opening theme of the famous anime "World Trigger" in Japan. Together with "Force," they made another new record: to become the first 4th generation song to break 100 hours on the Line Music Realtime Chart with just 1 song.

TXT has also entered the ranks of the top Japanese artists on the Japanese Billboard Chart, both with the single "Force" and the album "STILL DREAMING."

They have also appeared on many Japanese variety shows, and music shows such as Music Station and The First Take recently.

TXT has proven that they have their own characteristics and not because they are the younger siblings of a famous group.

Without a member from Japan, they are able to put themselves in the best place there.

Again with the downvotes. 🤦🏻‍♀️ I wish people would give TXT a chance rather than immediately dismissing them because they are BTS’ juniors. They’re a talented group and absolutely deserve the success they are having.

Victims of Seungri's alleged gang member threats give their testimony
5 hours ago   42   14,361 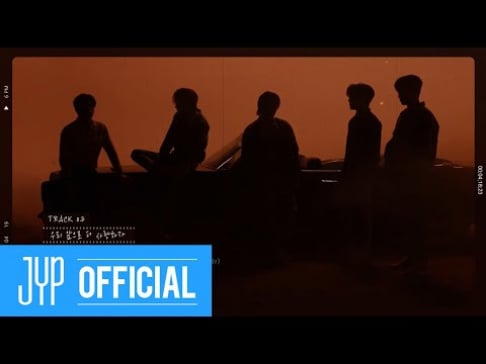 DAY6 is a day closer to the release of their 7th mini-album 'The Book of Us: Negentropy - Chaos swallowed up in love' as they unveil the album sampler
41 minutes ago   1   259 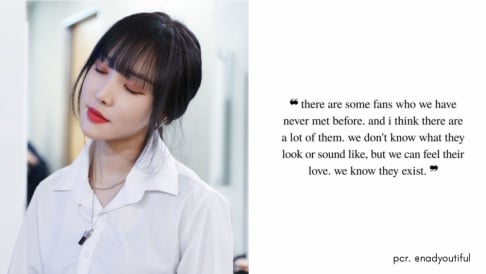 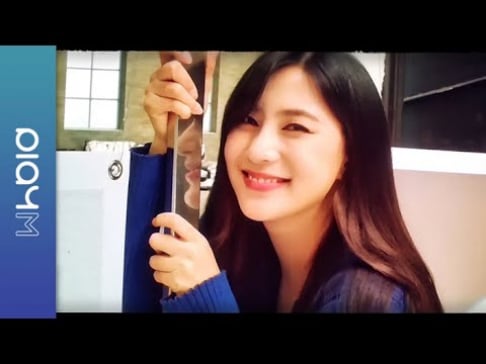 Seo Ye Ji's former friend exposes the actress' alleged bad behavior in Spain & her statements about inhaling smoke for 'Another Way' come to light
1 day ago   131   96,459

Complutense University of Madrid makes a statement about Seo Ye Ji's alleged acceptance into their university
2 days ago   132   145,329