Super Junior have been announced as the ultimate winners of Billboard's '2020 Boy Band Battle'!

From November 18 until December 23, Billboard's '2020 Boy Band Battle' pitted a total of 32 all-time favorite boy groups of the past 30 years against one another in a tournament-style competition, with global fans casting their votes to determine the winners of each round.

In the final round, Super Junior faced off against One Direction and ultimately earned the crown, marking their third ever victory in a Billboard-led fan vote competition. Back in 2018, fans voted for Super Junior as the winners of Billboard's 'Fan-Army Face Off'. The group then also maintained the #1 spot in the 'Fan-Army Face Off' earlier this year in 2020.

Congratulations to Super Junior and to their fans, the E.L.Fs! 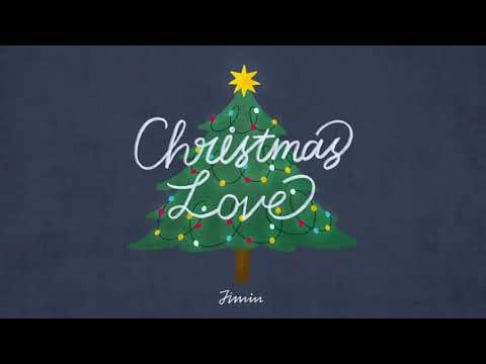 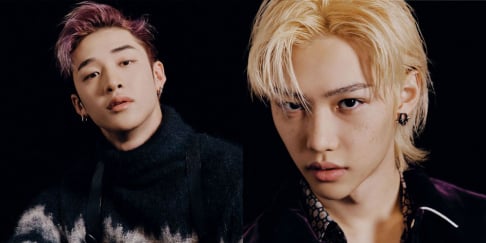 Congrats SuJu and a big congrats to my fellow ELFs from showing our power and bringing our boys this win!! <3 Much love <333333

Kings of Kpop role models for staying relevant in that business for years. Talent never gets old. Congrats Super Junior!👏👏

Famous girl group member 'A' allegedly spotted outside the residence of major agency boy group member 'B'
4 hours ago   49   46,958

On Indian Independence day, an Indian teacher caught threatening a student over being a fan of "lipstick-wearing" BTS-- sparks debate on toxic anti-fan culture in India
1 day ago   146   113,615

NewJeans' Minji rejected a personal offer from Lee Soo Man to become the center of an SM Entertainment group
2 days ago   94   124,003