Sunmi responds to controversy about judge position on 'Sing Again'

Sunmi responded to the controversy about her judge position on 'Sing Again'.

On December 3, Sunmi expressed on her Instagram story, "I know that it's a very heavy and difficult position. I feel it every filming. I wonder what right I have to judge and evaluate people. I'm always careful. Everyone's walked different paths, and what they want to say as well as their thoughts are all different."

She continued, "I just want to share the feelings that each participant has prepared with all their heart. I'll try harder and do better."

Sunmi is currently appearing as a judge on JTBC's 'Sing Again', but some netizens have criticized her competence as a judge.

Rather have her judge me then Netizens... at least she has insight in the industry while Netizens have shit for brains...

I mean what's wrong, she's literally a veteran in the music industry she's been in it for 17 years, so what's wrong. She's the best person, after all, she's been through what every trainee goes through and would understand them better than anyone, she's lived that life and would know best. I would support her. She has to be criticized for every little thing smh.

Girls' Generation's Taeyeon says she is most drawn to these rookie girl groups
2 hours ago   3   4,549 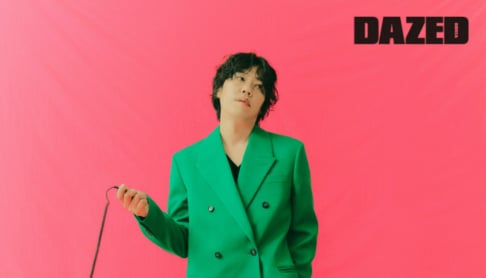 Minister of Culture, Sports, and Tourism says, "I will definitely write a recommendation for BTS to postpone their enlistment"
11 hours ago   96   11,306

aespa's 'Next Level' dance practice video under fire for alleged sexualization of office workers
20 hours ago   132   44,231