These are the areas where foreigners live the most in Korea

Lee Jae Kwan, the head of the Ministry of Interior, Public Safety and Decentralization, stated, "We plan to support local governments on projects to create a basic infrastructure to support the settlement of foreigners in local communities. We plan to share and spread best practices so that foreign residents can settle and live well around the local communities.

If you go to korea. Respect their morals and culture!!!!!!

First, stop calling them "foreigners". If they live in Korea, they should be called residents. I know the Korean translation is exactly "foreigners", it is time for Korea to change its designation as international residents, immigrants, permanent residents, or the like. Stop alienating them as if they don't belong. They are part of Korean society. It is time for Korea to start truly accepting people from other countries who reside inside Korea. I say this as a Korean myself. 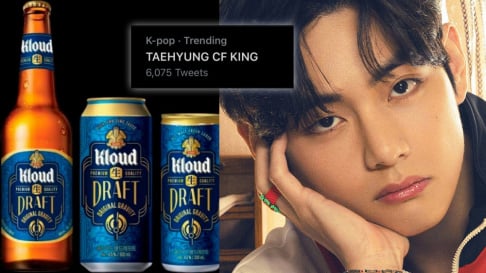 April's Chaewon & Yena say that Hyunjoo is unfairly accusing them as 'assailants' and acting as a 'victim', the truth will be revealed
3 days ago   220   55,446