'Day and Night' is a mystery/crime genre centered around an unsolved case at a small village 28 years ago. In the story, Nam Goong Min plays the role of a former detective Do Jung Woo who has gone rogue, while opposite him, Seolhyun takes on the female police officer Gong Hye Won. In addition, actress Lee Chung Ah greets viewers on the small-screen as a former FBI agent and special investigator, Jamie.

Nam Goong Min x Seolhyun x Lee Chung Ah's 'Day and Night' is expected to premiere on tvN starting this November 30 at 9 PM KST. What do you think of the mysterious premise of the drama so far?

namgoong min is bae. that is all.

Netizens are speechless and astounded by Goo Hye Sun saying that people should 'forgive' Ahn Jae Hyun's wrongdoings
58 minutes ago   32   4,993 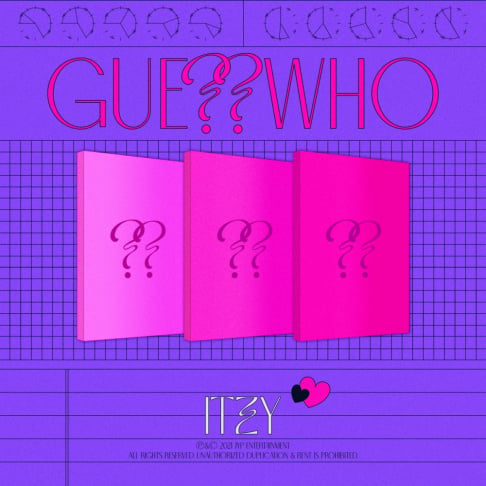 Han Seo Hee shares some information about what it's like being a trainee at Pledis Entertainment
33 minutes ago   2   2,749

Netizens are speechless and astounded by Goo Hye Sun saying that people should 'forgive' Ahn Jae Hyun's wrongdoings
58 minutes ago   32   4,993

Goo Hye Sun says that people should 'forgive' Ahn Jae Hyun's wrongdoings + sues a YouTube reporter for accusing her of lying
14 hours ago   70   20,076