Henry is returning with his first solo album release in approximately 6 years!

On November 3, Henry announced the release date for his upcoming 3rd solo mini album, 'Journey', set to drop this coming November 18 at 6 PM KST. This will mark Henry's first official album release since joining his very own entertainment agency, Monster Entertainment Group. 'Journey' focussed on Henry's personal thoughts and belief about life and music, capturing a more mature side to Henry not seen before in his previous works.

Long hair Henry needs to be a "thing" more often.

Excited for King of Telents

iKON's Bobby supports former bandmate B.I by commenting on his Instagram
4 hours ago   22   9,118

Highlight's Yoseob tears up after hearing these words from a fan during online fansign
5 hours ago   17   10,852

BTS's V joins names such as Barack Obama and Taylor Swift on "You vs. People Your Age" list of most accomplished individuals
22 hours ago   102   16,677 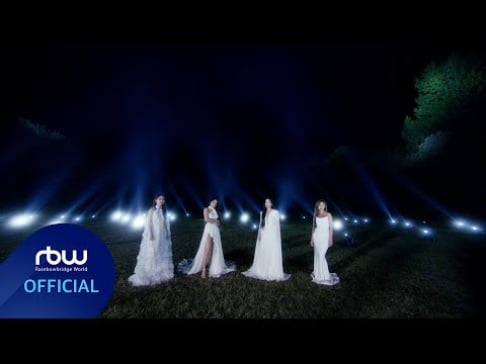 Netizens wonder why a journalist would write the headline: 'Bobby supports B.I...drugs could not ward off true YG friendship'
30 minutes ago   6   1,916

Netizens think Kang Hye Won has the aura of an actress based on her new profile photos
2 hours ago   5   3,089

BTS's V joins names such as Barack Obama and Taylor Swift on "You vs. People Your Age" list of most accomplished individuals
22 hours ago   102   16,677

Netizens surprised by the results of one street survey, asking Koreans 'Who is the most famous Japanese celebrity in Korea?'
1 day ago   78   74,235

NCT Dream's Renjun forgets to put on his headset mic during group's comeback stage, revealing that the entire stage is lip-synced
2 days ago   338   67,227