On November 13, Tao held a live stream with his labelmate Xu Yiyang, and he opened up about his alleged romantic relationship with the singer. He expressed, "The person that I'm doing my best trying to support is my girlfriend? They're all my little sisters. My company artists are all my family."

Tao continued, "However, it doesn't matter if you're interested. If you want to see it that way, then go ahead. If you want to connect us as a couple, then do it. It's my celebrities who are getting popular anyway." 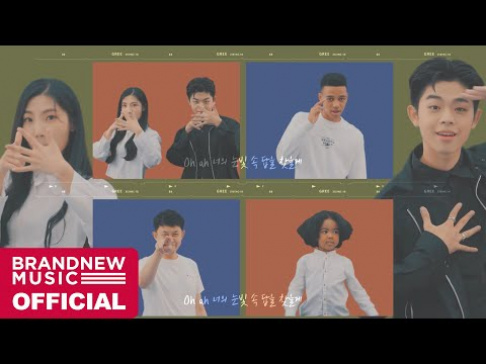 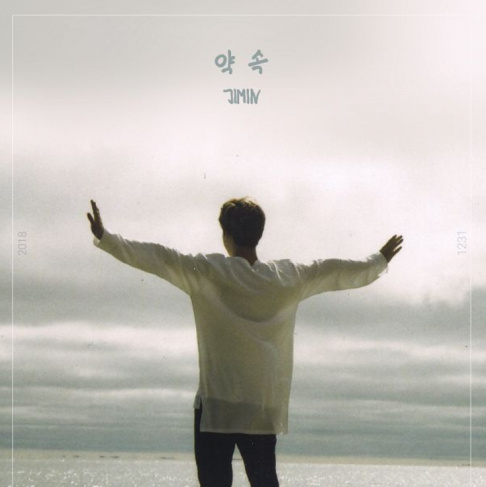 The Many Achievements OF BTS Jimin's Solo Song "Promise"

Hes right though these rumors always get views and clicks no matter how baseless they are.

He's basically like, "thanks for all the views haters". That's basically how his career has been from the start till now. Its kinda sad. But he's doing well and what he wants. So best luck of luck for him.