Get ready to jump into the digital world of TXT as the boy group releases their third mini-album 'Minisode 1: Blue Hour'.

TXT is almost done getting ready for their comeback as they release the tracklist for their album. On October 9 at midnight KST, the boy group unveiled the tracks included in their upcoming album.

The tracklist is shown in a cute pixel-art design as the animated character representing each member is shown on the poster.

TXT will return with 'Minisode1: Blue Hour' on October 26. 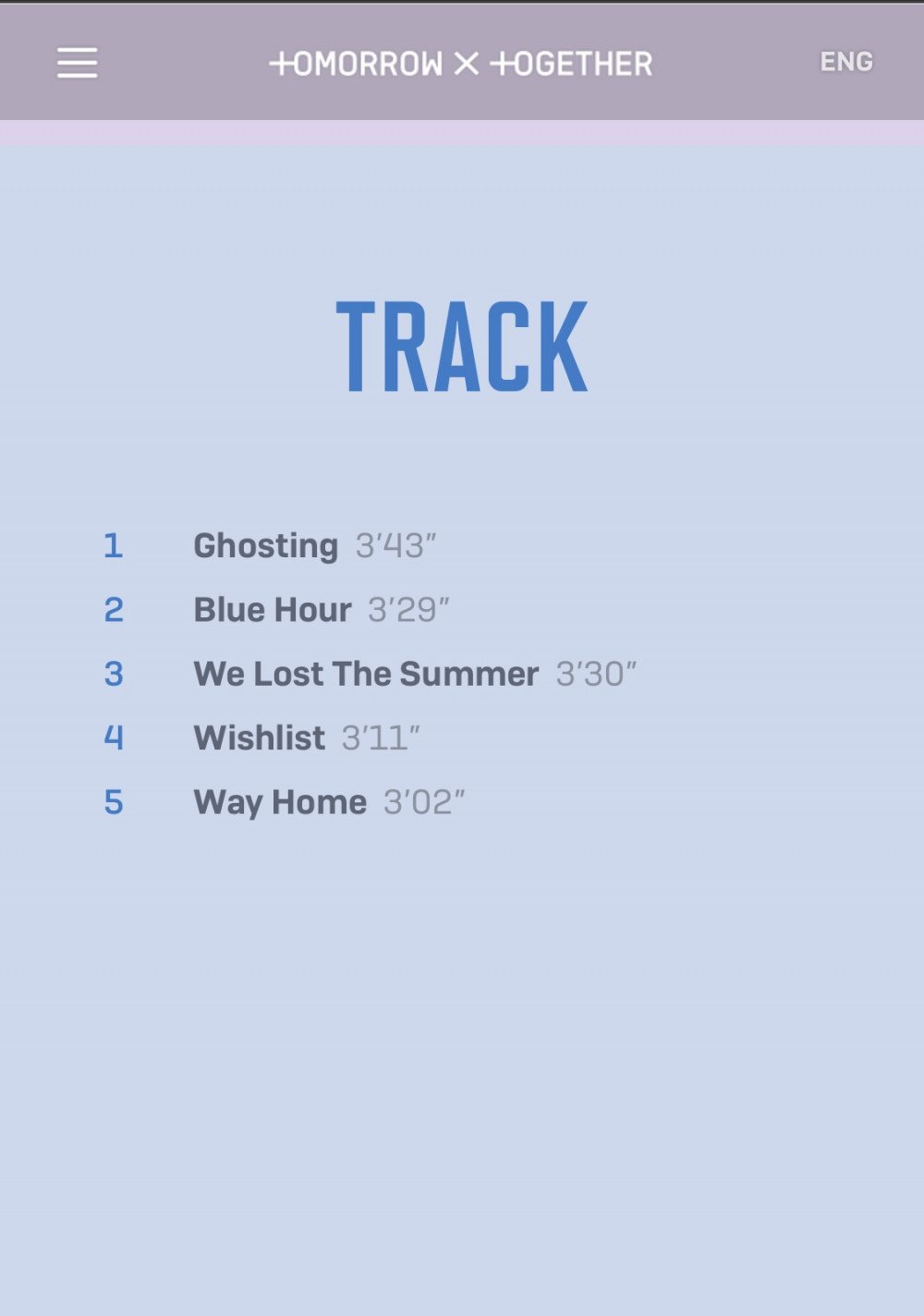 Nick Jonas says BTS' performance freedom left an impression on him
4 hours ago   7   9,361

A netizen claiming to be a former classmate of April's Jinsol states she was bullied by the girl group member
3 days ago   100   30,255