As a temporary 7-member group, the boys will be returning with their 9th mini album 'Light UP'! In these new photos, each member poses handsomely amid a dark void, illuminating the surroundings with their own aura. Previously, the group also released unit teasers with a similar concept.

UP10TION's new album will be released on September 24 KST. Are you excited for the group's return?

oh hello, how you all doing.....where you come from lol 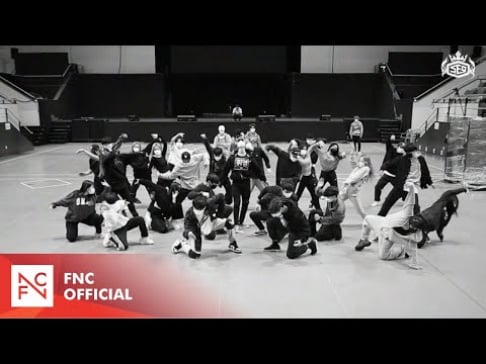