On September 8, FNC Entertainment unveiled the first main poster of 'P1H: The Beginning of a New World', expected to premiere in theaters across Korea on October 8. The human sci-fi film tells the story of 6 boys who are spread out across various dimensions. In a world overrun by a frightening virus which infects people with anger and violence, these 6 boys must come together and journey to discover the star of hope.

In addition to starring the 6-members of P1Harmony including Keeho, Theo, Intak, Jiung, Jongseob, and Soul, 'P1H: The Beginning of a New World' features a star-studded cameo and supporting actor lineup including many of P1Harmony's fellow FNC Entertainment sunbae artists. They include Yoo Jae Suk, CNBLUE's Yonghwa, AOA's Seolhyun, Jung Hae In, Jo Jae Yoon, Choi Yeo Jin, and more.

Are you excited for the premiere of 'P1H: The Beginning of a New World' and the rebirth of K-Pop x K-Movies?

lord if they put my unproblematic king chani in a cheesy ass sci-fi film with crackersexual, or w/e his name is, i will fucking riot

I think this film is the reason they couldn't kick out Keeho despite his scandal being pretty bad. I forgot Yoo Jae Suk was in FNC. The company is not doing well with their idols lately, but he seems to be well loved! 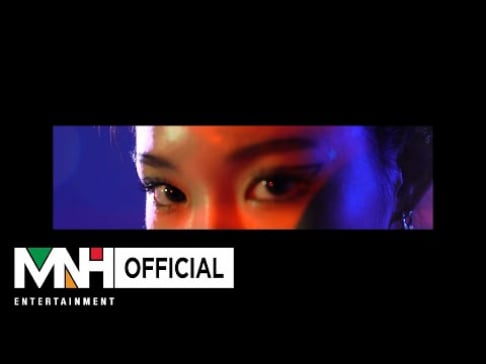