It looks like Ladies' Code's Sojung is counting down to an exciting new music release!

Since earlier this week, Sojung has been releasing countdown teaser images for a new release titled "Island" via her official Instagram. The first countdown image on D-6 showed palm trees against a clear, blue sky, while on D-4, Sojung shared a lovely concept image with subdued colors. In her D-3 concept image, Sojung sits idly under a makeshift indoor tent, having a lonely picnic.

This will mark Sojung's first official music release since her departure from Polaris Entertainment earlier this year in February, when all 3 members of Ladies' Code decided to go their separate ways. 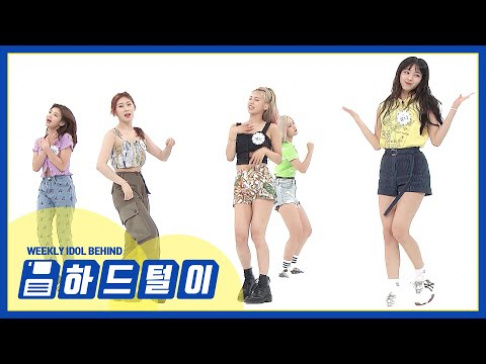 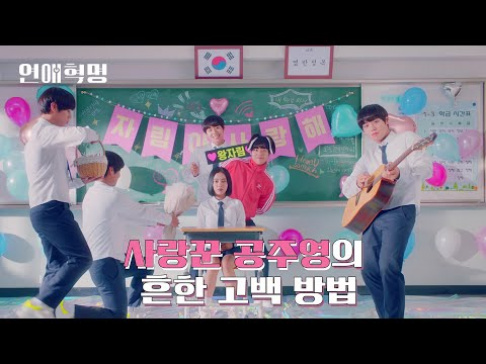 Fromis_9 members and Pentagon's Wooseok allegedly seen entering a room bar together in Hongdae
6 hours ago   53   35,485

WINNER's Lee Seung Hoon writes down the name of every fan who sent him letters during his mandatory military service
5 hours ago   3   3,693

Hyun Bin to appear in his first variety entertainment program since his marriage to Son Ye Jin
4 hours ago   2   9,712

Jungkook is an alluring vampire in latest preview photos for his Photo-Folio, 'Me, Myself, and Jung Kook - Time Difference'
13 minutes ago   2   240

Fromis_9 members and Pentagon's Wooseok allegedly seen entering a room bar together in Hongdae
6 hours ago   53   35,485

Famous girl group member 'A' allegedly spotted outside the residence of major agency boy group member 'B'
21 hours ago   79   93,228

Will NMIXX be able to win the 'Rookie of the Year' award like their sunbae artists from JYP Entertainment?
1 day ago   89   22,634