CLC is ready to make their comeback as they release the first set of concept photos of the girl group.

On August 25th at midnight KST, Cube Entertainment's girl group has released a set of concept teaser photos. The teaser photos are composed of the group photo along with the individual photos of each member.

Each member looks dashing and beautiful as they are captured close up by the camera and shine as the laser light hits them.

CLC will be making a comeback release of the single 'Helicopter' on September 2 at 6 PM KST. Stay tuned for more teasers until the official release of the girl group's single. 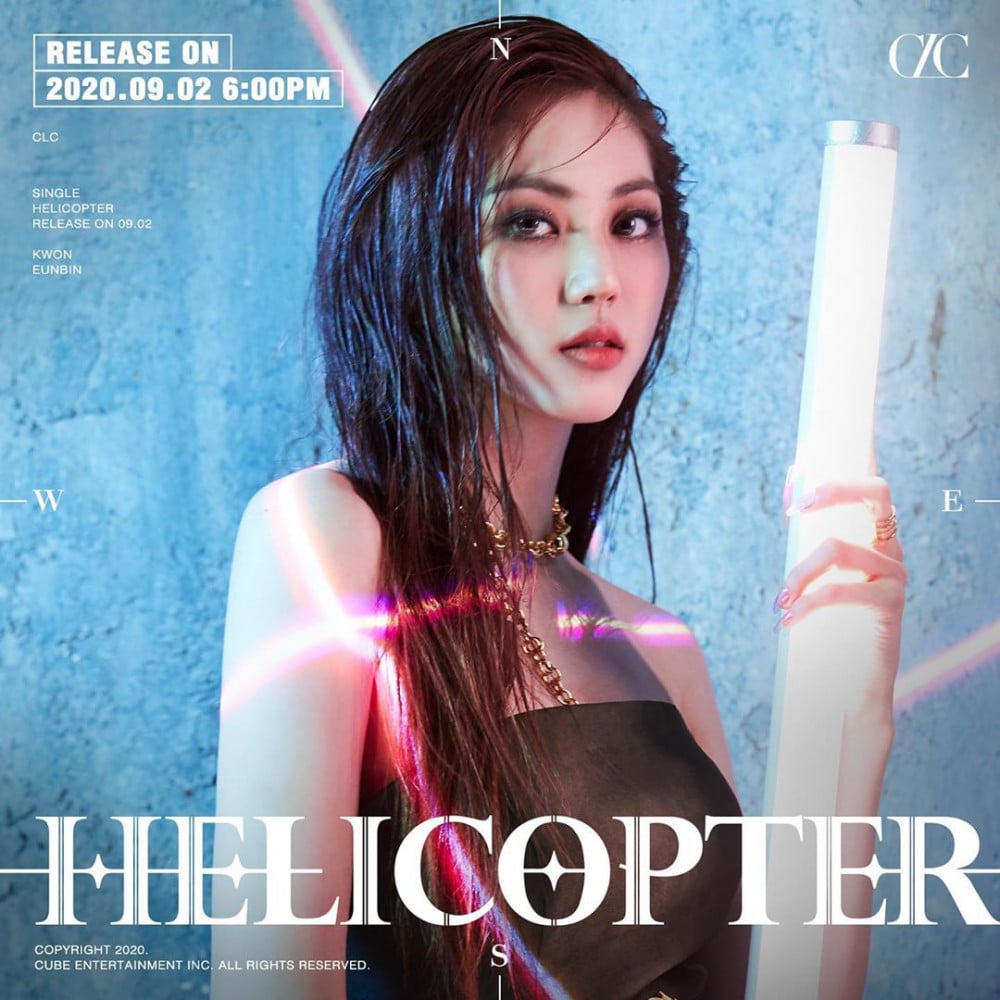 They all look sooo good vpbrigejvobd 😍

Fans question if CRAVITY not holding a comeback stage on 'M! Countdown' this week has to do with MONSTA X turning down 'Kingdom'
4 hours ago   9   4,707

Netizens react coldly to the news that Park Yoochun will be starting his own YouTube channel
2 days ago   104   19,487