The Cross Gene member has released the first official teaser photos for his solo comeback, and it looks like he's taking on a chic concept in patterned shirts. After his pre-release track "Bruise", Seyoung will be dropping his digital single 'Stubborn' on July 20 KST.

Check out Seyoung's teasers above and below as well as his schedule here if you missed it. 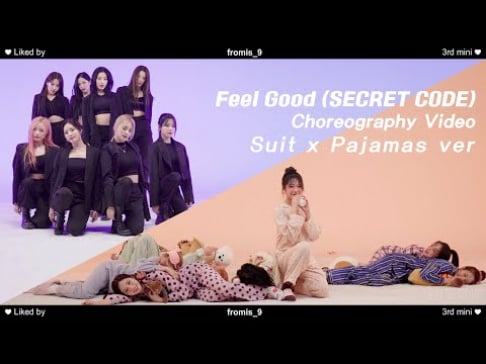 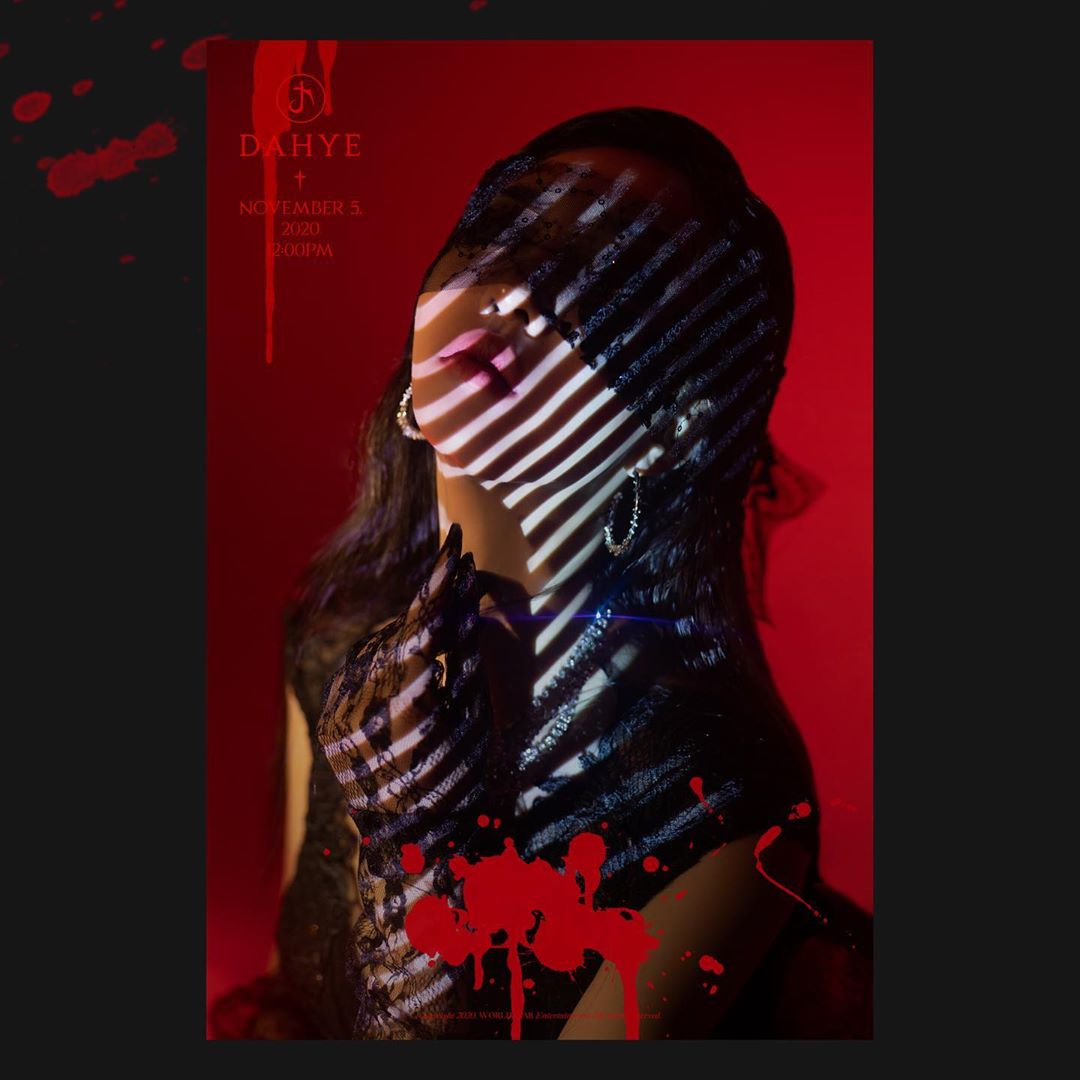 This Artist Transformed BTS Members Into Iconic Disney Characters And The Results Are Jaw-Dropping
3 hours ago   5   1,168