Set to premiere some time this June, Mnet's 'I-Land' tells the story of a brand new, global K-Pop boy group produced jointly by CJ ENM and Big Hit Entertainment. The reality series will follow the in-depth process of planning for and producing a K-Pop group in the form of a surveillance reality.

Actor Nam Goong Min has been tasked with the role of storyteller, informing viewers about 'I-Land's narrative, universe, and also providing viewers with different perspectives.

Jessi candidly tells actor Lee Sang Yup that he is her ultimate ideal type
3 hours ago   3   4,610

Netizens in awe after seeing a compilation of programs offered to Cube Entertainment trainees
5 hours ago   11   12,077 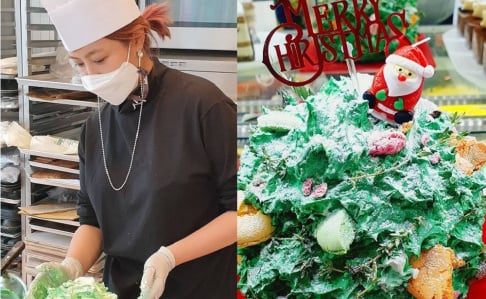 Solbi professionally bakes her own Christmas tree cake for the holidays!
2 minutes ago   0   101 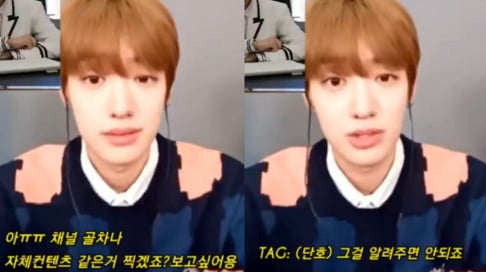 Netizens debate whether Golden Child's Tag was being rude to a fan for asking questions about their schedule
30 minutes ago   12   2,354

Sayuri reveals how her parents reacted when they found out about her pregnancy as a single mother
59 minutes ago   6   2,850

Fans cannot wait for ITZY to make a comeback after seeing their '2020 Asia Artist Awards' performance video
2 hours ago   8   2,588