Fans are crossing their fingers in anticipation that Big Hit Entertainment's new mysterious release will be the return of BTS member SUGA as solo artist AGUST D.

The label has been driving fans to a frenzy after releasing a series of mysterious teaser images that people think show images of SUGA as Agust D in the background. With only two days left till the drop date, fans are eagerly waiting in anticipation to see what is in store.

Are you excited to see what Big Hit Entertainment has planned?

Big Hit I am impressed. I feel like today we know less than yesterday :)

I aM nOt reAdY!!! Why do I see a mix of Jungkook AND Yoongi! OMOMOMOMOMMOMOMOMOMOMO DO I SMELL YOONKOOK MIXTAPE?! 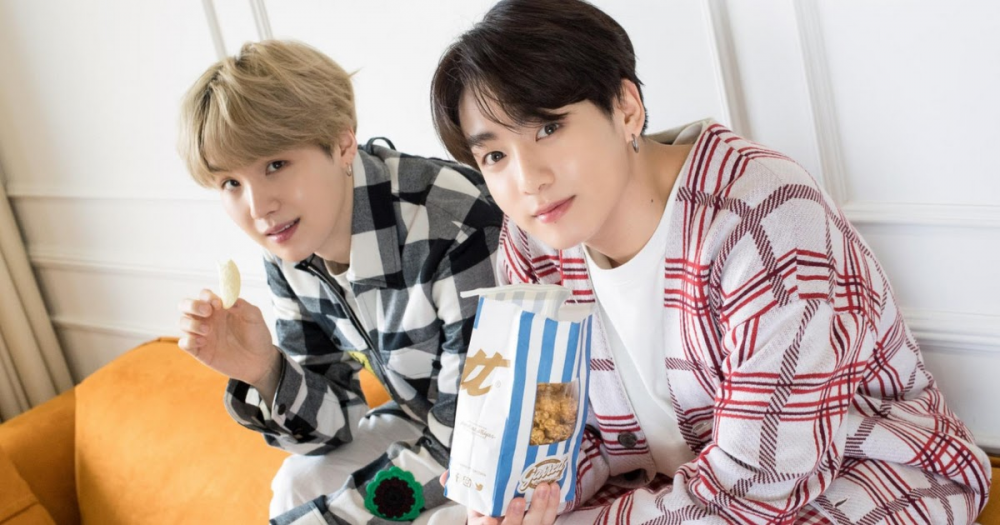 Netizens angered as Choi Jonghun is exempted from mandatory military service after he serves his time in prison
15 hours ago   50   23,512

BLACKPINK celebrate upcoming 'The Album' release with exclusive 'Spotify' playlist curated by the members
8 hours ago   18   10,187

Netizens react to YG Entertainment's new building that is 10 times larger than the previous building
20 hours ago   47   26,171

BLACKPINK celebrate upcoming 'The Album' release with exclusive 'Spotify' playlist curated by the members
8 hours ago   18   10,187