Oh My Girl has just released their new mini-album, 'Nonstop.' The EP has 5 tracks, including the title track of the same name as the album. This is their seventh extended play.

"Nonstop" is a high-energy title track. I like the way they sing in a pretty higher register for one line, and the next line is sung in a lower register and sounds a bit staccato/hip-hop. This one is a lot of fun, and we get Mimi back on raps. "Dolphin" is quieter and more mellow than the first track. It's guitar-oriented, and sometimes it reminds me of their earlier B-sides, closer to debut. But there other indicators that we're listening to a modern tune. Like the confidence that comes shining through on this one.

"Flower Tea" is the ballad on this EP, stuck smack dab in the middle. It's okay, but I'm not a fan of this song. I think the placement was off. It's not as fun or bouncy as the tracks that come before it. If you want a straight-ahead club banger then "NEON" is your song. It's got kind of a disco sound in parts and other parts kinda reminded me of Girl's Generation. Neither of those are bad things, and they produced an enjoyable, danceable song. They go softer on "Krystal." It's soft pop, with all that entails. They try to jazz it up a bit here and there. But at its heart, it's meant to soothe and be mostly unobtrusive. And it succeeds there.

With seven mini-albums under their belts, they should know what they're doing. And they do. Slickly-produced pop like this is an absolute pleasure to listen to, especially when nearly every song is a bop. This was a delightful, danceable diversion.

Oh My Girl has released a bevy of interesting music videos over their career, and "Nonstop" is no exception.

The MV itself is a veritable cornucopia of awesome. It starts with a scene of Paris, which turns out to be just a board game. We see a shot of Jiho on the roof of a car in the plastic cityscape of the game. Then YooA is texting Hyojung and Binnie who appear as holograms on the other side of YooA. We have rooms that fold into wardrobes, fireworks that go off in a hair salon, items that circle the girls, and much, much more.

There's not that much of a point to all this, and things pop up at random, such as a wild west scene. South Korea never had a wild west, but they didn't let that stop them. But it also doesn't stop the video from being seriously cool.

There are dancing scenes that take place in that cityscape. I love how that looks. The backgrounds are lovely pink skies with fluffy clouds. The choreography is pretty good, though hardly the whole point.

As I said, Oh My Girl rarely disappoints with their videos. And this is one more jewel in their crown.

Netizens angered as Choi Jonghun is exempted from mandatory military service after he serves his time in prison
9 hours ago   40   17,694 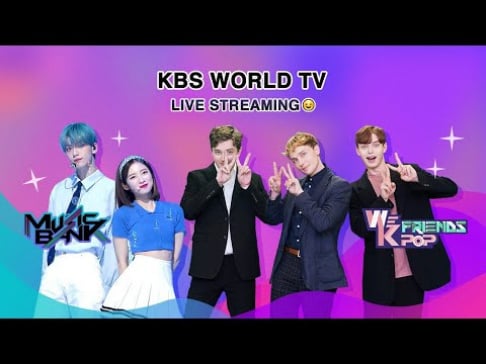 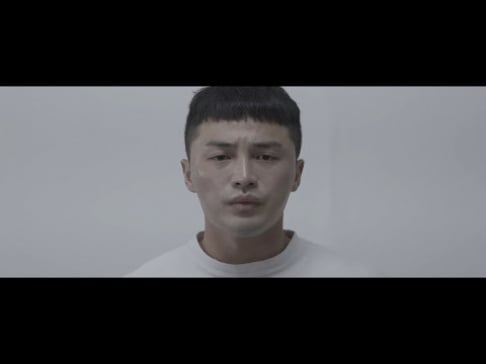 BLACKPINK celebrate upcoming 'The Album' release with exclusive 'Spotify' playlist curated by the members
2 hours ago   7   2,670 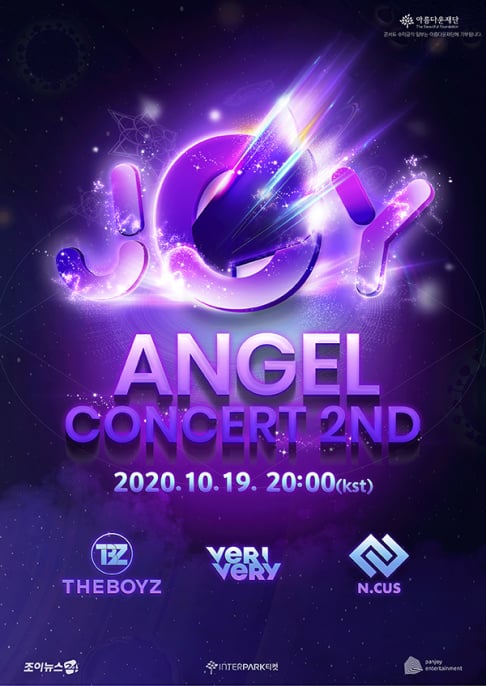 The Boyz, VERIVERY, N.CUS will be hosting an online collaboration concert next month
2 hours ago   0   408 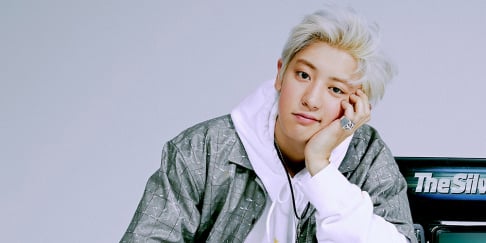 EXO's relay reality series 'Heart For You' to return next month with Chanyeol's edition
2 hours ago   0   1,026

Netizens angered as Choi Jonghun is exempted from mandatory military service after he serves his time in prison
9 hours ago   40   17,694

BTS Jin inspired people with his speech at the 75th United Nations General Assembly
23 hours ago   3   1,038

BLACKPINK celebrate upcoming 'The Album' release with exclusive 'Spotify' playlist curated by the members
2 hours ago   7   2,670