On April 18, Jung Da Eun tweeted the below tweets, which she subsequently deleted. In her first tweet, she says, "He was acquitted on the illegal drug (marijuana) usage because I refused to testify. How come you guys are not thankful for that."

She continued, "It's 100% true that Ho Seok was at Suwon Detention Center so why are you so triggered (proven during the police investigation). If getting sent to juvie and being granted probation after a deferred sentence is not a criminal, why would you call Seo Hee an ex-convict? She literally went through the exact same sentencing."

Netizens are speculating Wonho fans might have triggered Jung Da Eun after the idol announced his solo debut.

So...does she think she can make such a claim, not testify and police won't look into it and just go "well, she doesn't want to talk so he's innocent"? The difference between Wonho and Han Seo Hee is Wonho knows he messed up, admitted, apologized and reflected. Han Seo Hee tried to capitalize off her crime and showed no remorse or change. Let him live in peace, you salty hag.

Man raises eyebrows after being bitter that girl group members would date other men even though he spent thousands of dollars buying merchandise
10 hours ago   118   47,056

Jeon So Mi's father talks about how he wasn't able to provide more attention to his second daughter
6 hours ago   14   25,782 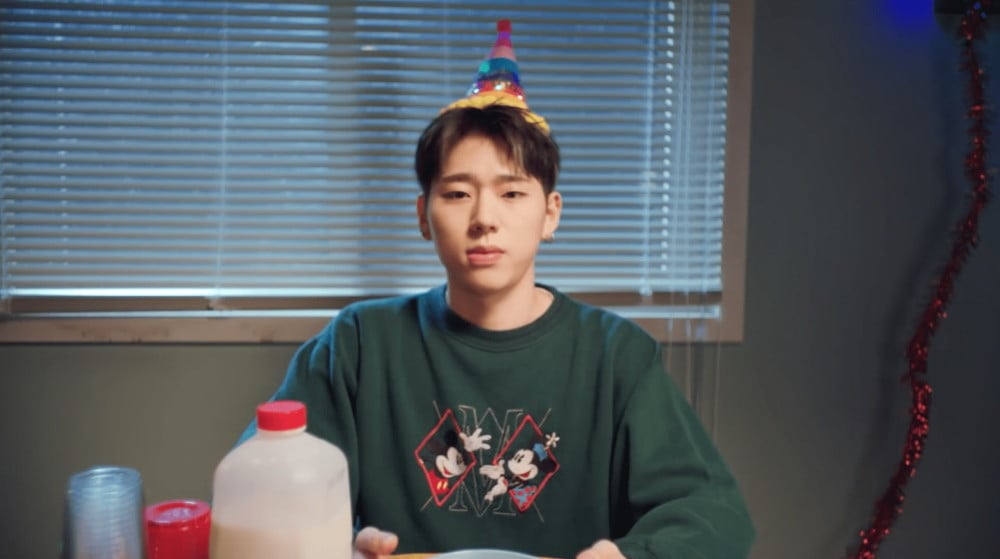 Man raises eyebrows after being bitter that girl group members would date other men even though he spent thousands of dollars buying merchandise
10 hours ago   118   47,056

Informant A reveals that BTS Suga was well aware it was Jim Jones' speech and intentionally sampled it for his mixtape
3 days ago   256   54,597